Disney has become the world’s largest film production company. It has played its masterstroke when all the Hindi cinema has booked the crucial Fridays of next year for their films. Disney India today announced the release dates of its films for this year and next year.

Eternals is considered to be the most exciting film of this year among Disney India’s films to be released in 2021. Fans of the MCU are eagerly waiting to see how this story from they are going to connect the links of the films made so far. Avatar 2 and Thor release date has also been announced. 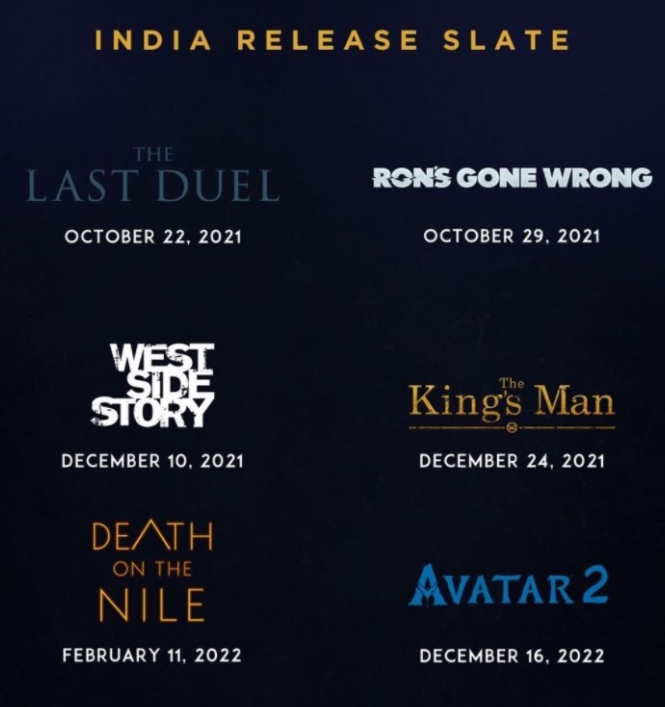 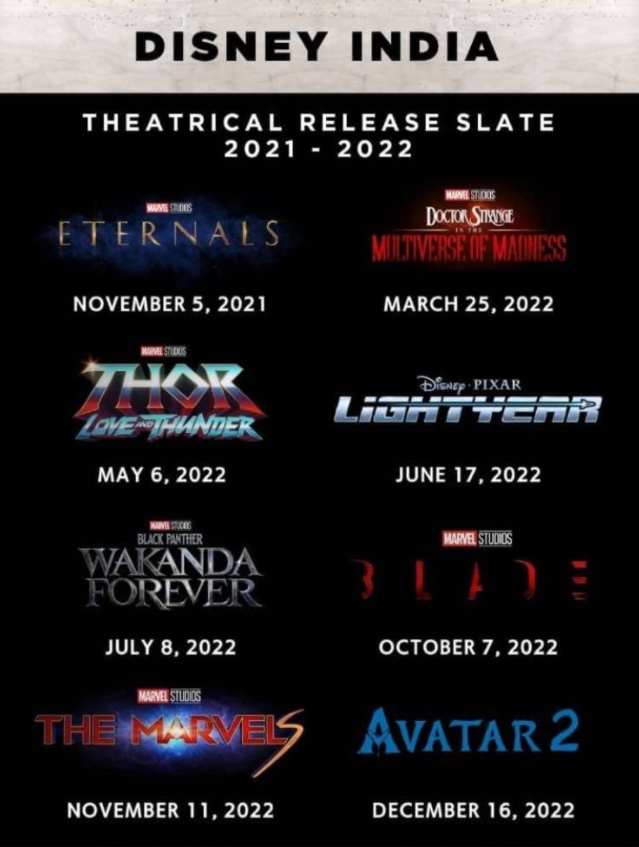