Doctor Movie Review: Doctor Movie lead by Sivakarthikeyan has released in there’s all over the world. The movie first hit the screens in the US and today 06:00 AM, the movie was released in India. Fans are very excited to see the movie in theatres after the long break.

Beast Nelson has directed the film and Siva Karthikeyan produced the film. KJR studios worked as a co-producer and distributor for this film. Anirudh Composed music for the film. Two songs of the film have reached all over the world and get a huge response.

Doctor movie starts in a military base. The flashback will be opned by Varun. The love track opens between Varun and Padmini (Priyanka) with a simple song. The story comes back to current after the song. The small child in Priyanka’s familiy has kidnapped by the group of people. 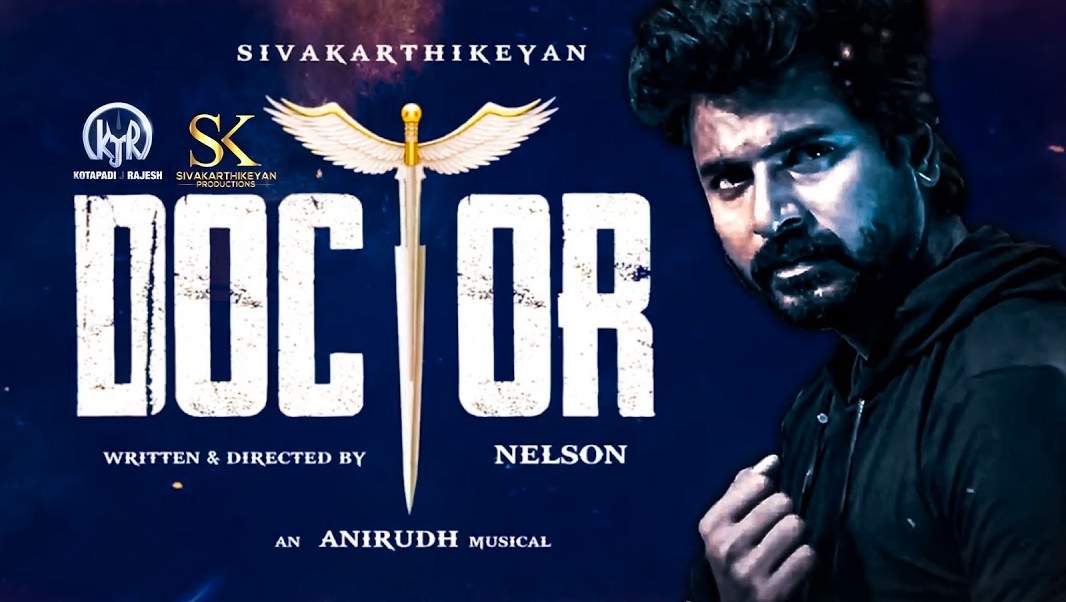 They both planned to break up but still Varun is helping her family by searrching a small child. Yogi Babu is in very good flow and will make us to laugh 100%. The searching process shifted to Goa and they find the child But there is a predictable story.

From fans and neytral fans side, they liked the movie very much and they said that Doctor will be the must watchable film. Somali will give 8.5/10r rating for this movie.