Home Entertainment Doctor movie will be released on Sun TV for Deepavali?

Doctor movie: Sivakarthikeyan starrer Doctor directed by Nelson Dilip Kumar. Inability to release the movie on Coronavirus Curfew in theaters. The film co-produced by Sivakarthikeyan and KJR Studios has already been decided to be released on OTT and talks are underway.

Unconfirmed reports say that the film has decided to release on OTT in September 2021. Meanwhile, Sun TV has reportedly acquired the television broadcasting rights for the film, which is set to air on Sun TV on November 4, 2021. 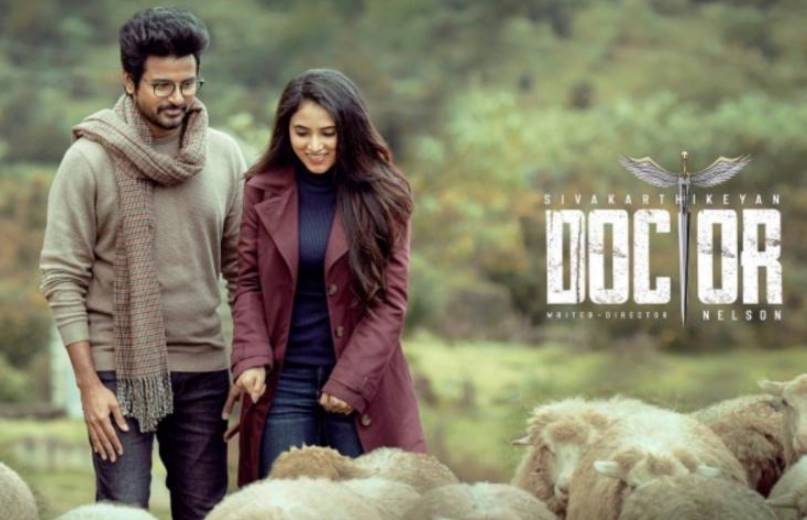 Theaters are likely to open in Tamil Nadu later this month. Even if it opens, only 50 percent of the audience will be allowed. Family audiences are no doubt coming to the theaters. Therefore, even big-budget films prefer an OTT release in response to a theatrical release.

Doctor Movie will be officially announced on which OTT site and when it will be released in a few more days.