Doctor Trailer Leaks: Doctor is an upcoming film by actor Siva Karthikeyan. This film will be an Indian medical crime and action thriller film. The film has been produced by Nelson Dilipkumar. The movie is ready for theatrical release from October 9.

The film has been produced by Sivakarthikeyan under his banner Sivakarthikeyan Productions. KJR Studios served as the co-producer and distributor. The movie will hit the screens on October 9. The team with a massive update to all their fans.

The trailer of the film is going to release today at 05:00 Pm. The trailer will be launched on Sun Pictures Youtube Channel. Fans are very excited to see the trailer. The songs of the film get a huge response from the audience. Anirudh is scoring the music and Background score for this film. 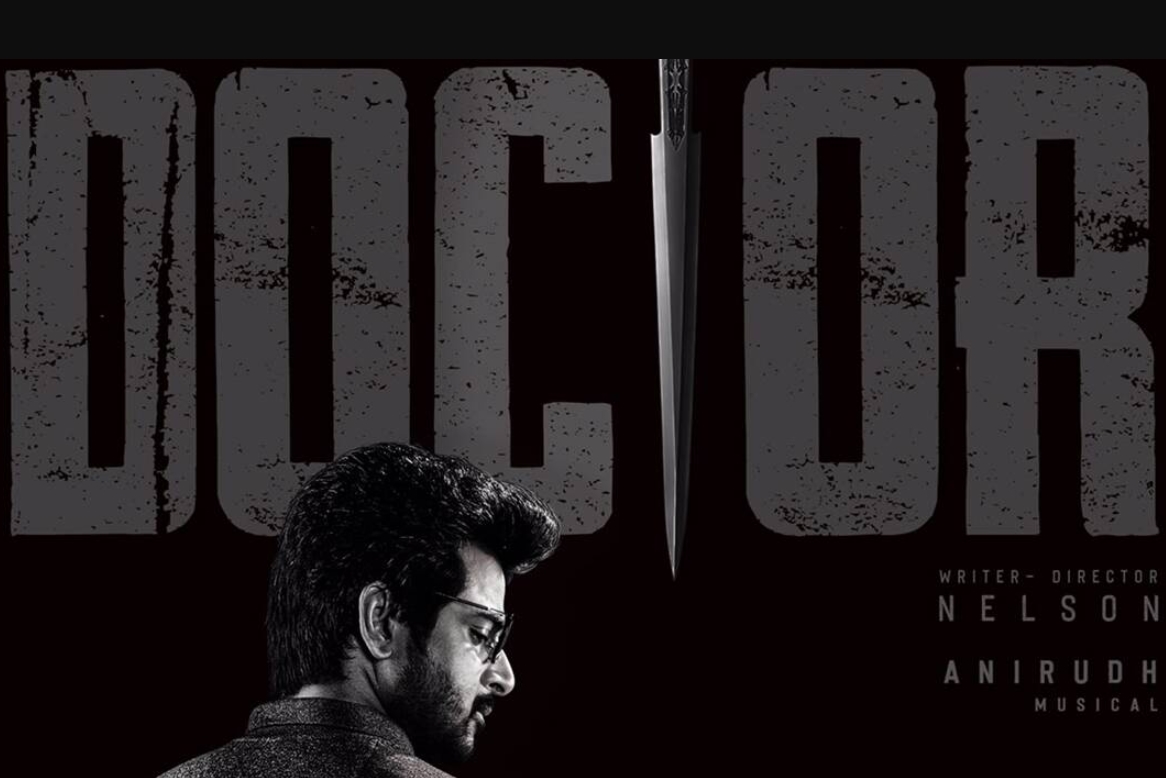 Stau tuned here to see the Doctor movie trailer. The trailer will release at 05
:00 PM today.

As of June 2021, the release date of the film has been postponed generally due to the rise in COVID-19 cases and state lockdown in Tamil Nadu. The film was later scheduled to release on 9 October 2021.

Beast is an upcoming film by Thalapathy Vijay. This film is also directed by Nelson. All the thalapathy fans are very excited to see the trailer of the Doctor movie. #DoctorTrailer is trending in Social Media. Beast is planned to release on Pongal 2022 according to many sources.