Dogecoin decreased below ten percentage: At the time of writing this, the Dogecoin price is $0.05005 USD with a 24-hour total trading volume of over two billion US Dollars. In the last twenty-four hours, Dogecoin has decreased 10.20 percentage. After this down, the CoinMasrketCap rank for Doge is 14. More than one hundred twenty-eight billion DOGE coins are in circulation.

But this cryptocurrency went up to 25 percent on a recent Wednesday after Tesla CEO Elon Musk’s tweet. He shared the tweet with the image of the Shiba Inu dog clad in a spacesuit and standing on the lunar surface holding a flag. In that flag, it saying ‘wow’ that inspired the cryptocurrency as a meme. 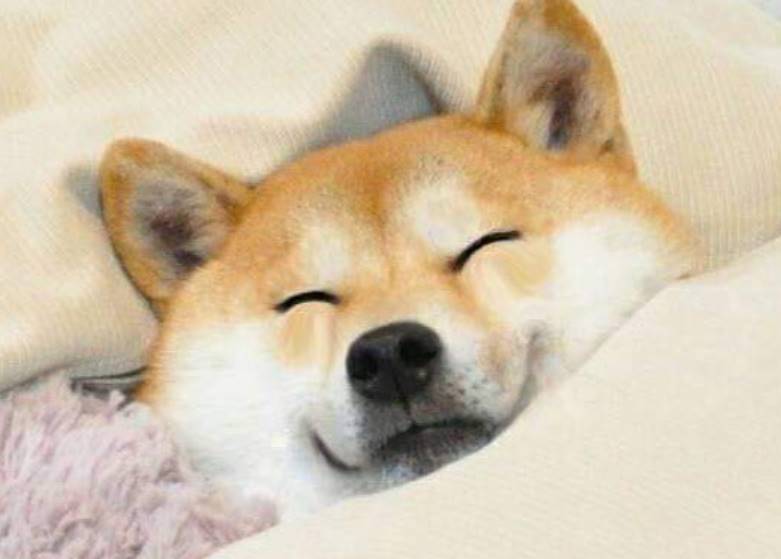 He didn’t stop there, he did another tweet ‘on the actual moon’ as a SpaceX head. Because of his consecutive tweets about a specific digital currency, the trading had a jump for a while. The price of DOGE was increased about 25 percent, it surged to $0.0581 by 10:17 AM ET.

But now the same currency had to face the downfall of about 10 percent. It may be because of the news or rumors which are circulating in social media and other spaces that the U.S. Securities and Exchange Commission is investigating Tesla CEO Elon Musk for promoting Dogecoin on Twitter. Late before, Musk has faced restrictions from the SEC over his comments on Tesla’s private offering.

SEC IS SAID TO INVESTIGATE TESLA CHIEF EXECUTIVE MUSK FOR HIS TWEETS ON DOGECOIN: SOURCES FAMILIAR WITH THE MATTER #Dogecoins #Tesla

Dogecoin was developed by IBM software engineer Billy Markus and Adobe engineer Jackson Palmer. For this new decentralized cryptocurrency for peer-to-peer transactions, the founders have chosen the Japanese dog breed Shiba Inu as the branding for Dogecoin. The specified breed was already very popular online because of the Doge meme.