Download Jhund Movie: The OTT release of Amitabh Bachchan’s film ‘Jhund’ has got the green signal. The Supreme Court has issued an order regarding the digital release of the film. After its release in theatres, now this film waiting for its release on the digital platform.

The makers of ‘Jhund’ have accused of copyright infringement, after which the Telangana High Court banned the OTT release of the film. After this, the makers of the film filed an application in the Supreme Court against the order of the High Court.

Hearing this, the Supreme Court stayed the order of the High Court and issued an order for the OTT release of the film. This film going to be streamed on OTT platform Zee5 on 6th May. It is known that Jhund had released in theaters on March 4, 2022, and has received very good reviews from the audience and critics. 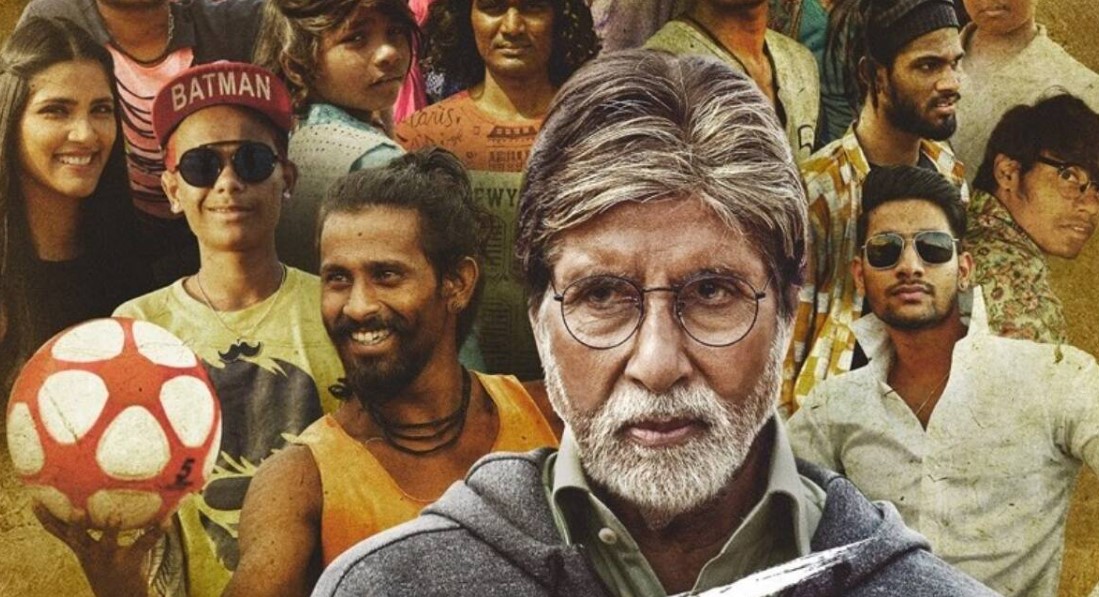