The first series premiered on 11 January 2019 and the second premiered on 17 January 2020. A third series is scheduled for release on 17 September 2021. The time of the release date may vary from region to region. 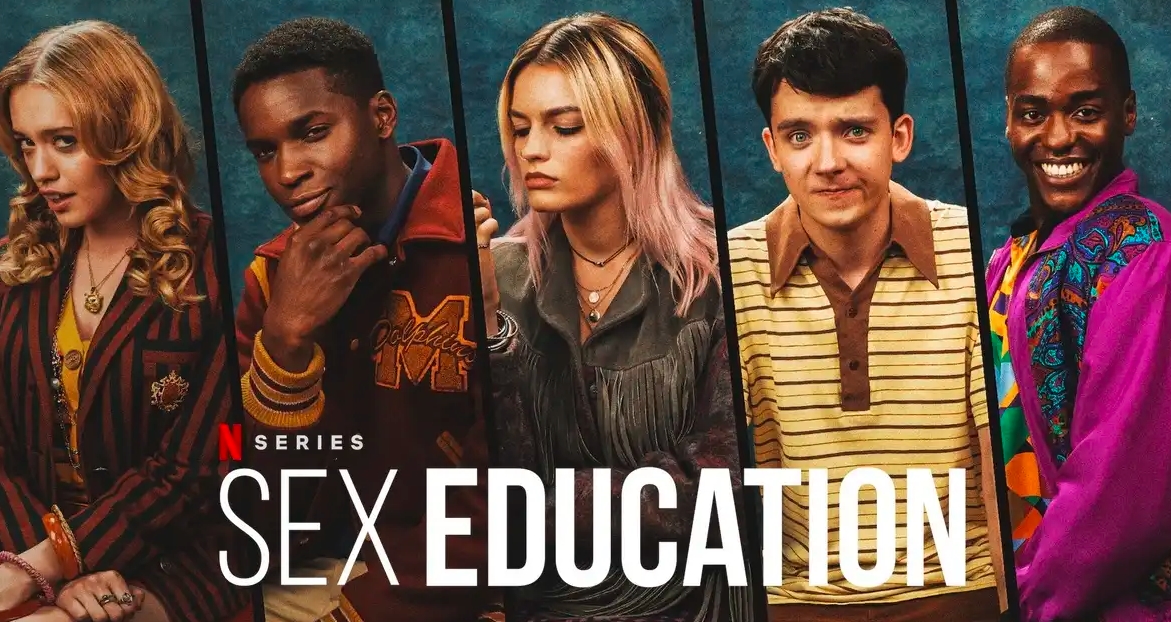