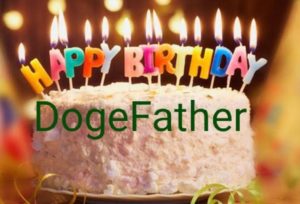 Many of his supporters and fans continuously pouring their wishes in social media platforms. Among the supporters, to wish Elon Musk was his mother Maye Musk who shared the childhood photograph of carrying baby Musk in her arms and thanked him for bringing great joy in all these years. Below are the wishes from his mother and fans from twitter

Happy birthday ⁦@elonmusk⁩ ?? Thank you for this wonderful day 50 years ago. You have brought me great joy. Lots of love ❤️❤️❤️ #HappyBirthdayElonMusk now trending ?? pic.twitter.com/xro3QwQD1z

The Sandbox (SAND) Cryptocurrency: Everything You Need to Know