Marvel Studios, released the poster and trailer of that film. Eternals is a standalone movie that is “part of the fabric of the MCU.” Similar to the first Guardian of the Galaxy movie, Eternals will introduce new characters and storylines that will pop up in future MCU projects. The movie will also explain why the Eternals didn’t appear in Avengers. 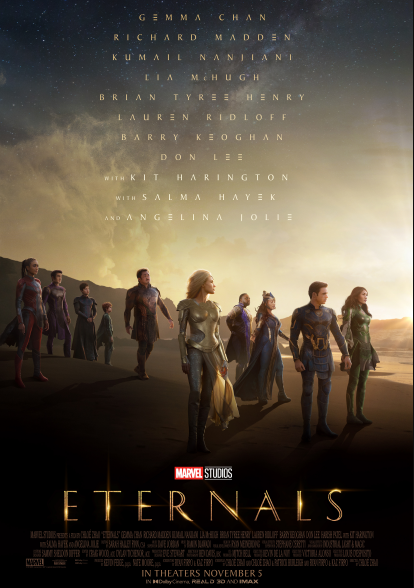 "When you love something, you protect it." Watch the brand-new trailer for Marvel Studios' #Eternals. Arriving in theaters November 5. pic.twitter.com/ClywAG421i