Home Entertainment Eternals Release Date Announced – When and Where to Watch the Eternals...

Eternals Release Date: Eternals is an upcoming American superhero film based on the Marvel Comics race of the same name. The film has produced by Marvel Studios. The production team has announced the release date of the film. This film will be the 26th film in the MC universe.

Eternals is scheduled to be released in the United States on 5th November 2021 as part of Phase Four of the MCU. Ramin Djawadi is set to compose the score for the film after previously doing so for Marvel’s Iron Man (2008). The movie is about the titular beings who have lived in secret on the earth for 7000 years.

Marvel Studios had revealed the first look poster and final trailer of Eternals on August 19. Both got a great response from the audience. Eternals is scheduled to be released in the United States on 5th November 2021. 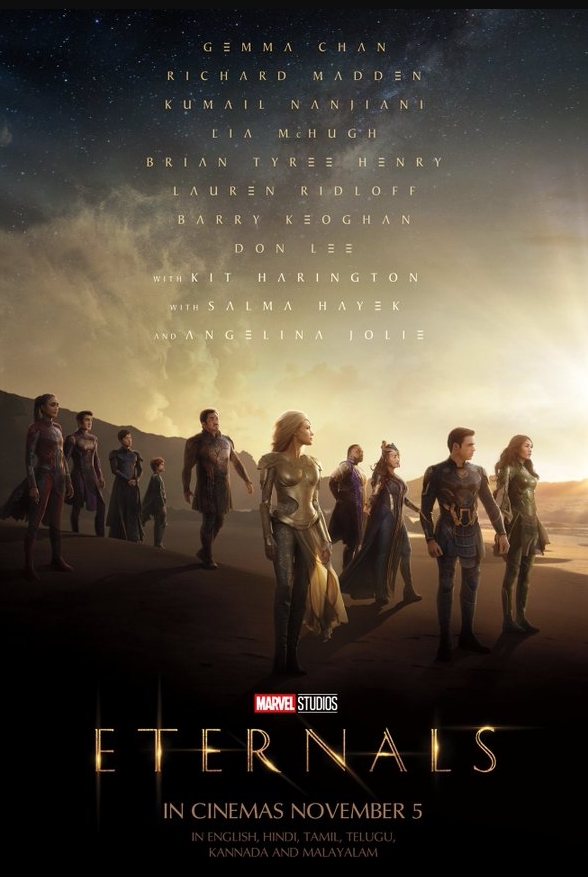