SYDNEY – The euro was poised near major chart resistance against the dollar on Monday as investors waited to hear the first official speech from the new head of the European Central Bank later in the session. 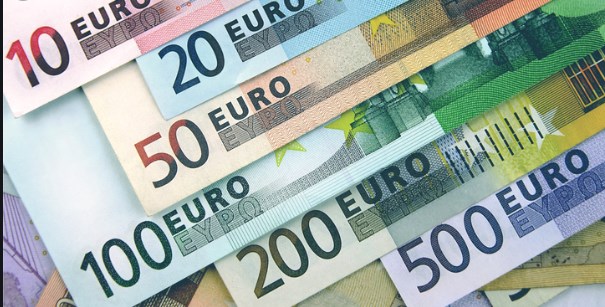 Sterling remained well bid at $1.2939 GBP=, after last month’s rally from $1.2200, as investors wagered there was less risk of a hard Brexit now that an election campaign was underway.

The U.S. dollar itself has been under pressure since the Federal Reserve cut rates last Wednesday and left the door open to more if needed, while all but ruling out the risk of a tightening.

“It’s also likely to mean a weaker USD, CAD, AUD and NZD as these are the currencies with the highest interest rates currently and therefore the greatest leeway to cut rates. This is probably why USD and CAD were the big losers last week.”

The new head of the European Central Bank (ECB) Christine Lagarde gives her first speech in the role later on Monday and markets assume she will stick with the easy policy script left by Mario Draghi.

Investors are also hanging on Sino-U.S. trade talks after both sides said they had made progress toward a Phase-1 deal which might be signed sometime this month.