The most awaited non-fiction show of the season Evaru Meelo Koteeswarulu is aired on August 22nd @ 8.30 pm, from Monday to Friday. The show’s launch was already postponed on several occasions due to the pandemic, Jr NTR’s recovery from COVID-19, and other reasons.

Evaru Meelo Koteeswarulu is an Indian Telugu-language television game show. It is the official Telugu adaptation of Britain’s game show Who Want to Be a Millionaire?, produced by BIG Synergy, for first four seasons the show was titled Meelo Evaru Koteeswarudu and aired on Maa Tv for its first three seasons and for the fourth season the channel was rebranded as Star Maa. The first three seasons were hosted by Nagarjuna and the fourth season was hosted by Chiranjeevi. 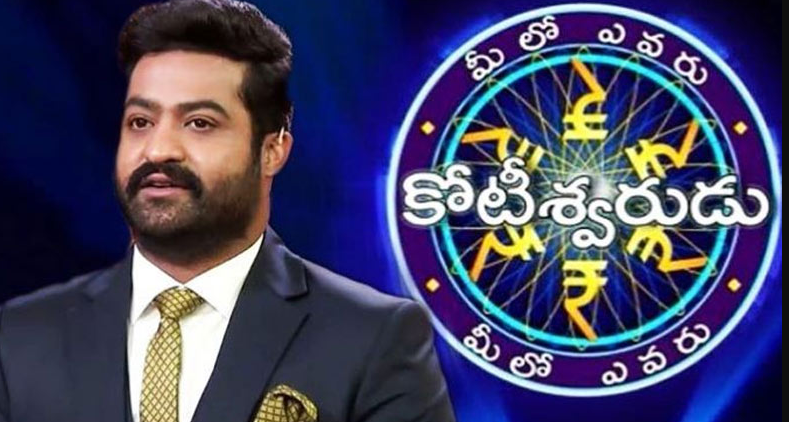 The makers have already shot for the first bunch of episodes with Jr NTR including a special raiser with his RRR co-star Ram Charan. Ram Charan might be the first celebrity guest on the show.

The standard Millionaire format is used, with the Fastest Finger contest before the main game. The money won after each question is roughly doubled from the previous amount won, exponentially increasing the amount won after each correct answer until the contestant reaches the final question, after which they win the maximum prize.