Now, RJ Balaji is ready to start his new film which is a remake from Hindi super hit “Badhaai Ho”.  The remake film will commence the shoot with titled “Veetla Viseshanga” in coimbatore next week. In Hindi Badhaai Ho, starring Ayushman Khurrana and Sanya Malhotra in lead role whereas in Tamil remake has RJ Balaji and Aparna Balamurali, Soorarai Potru fame. 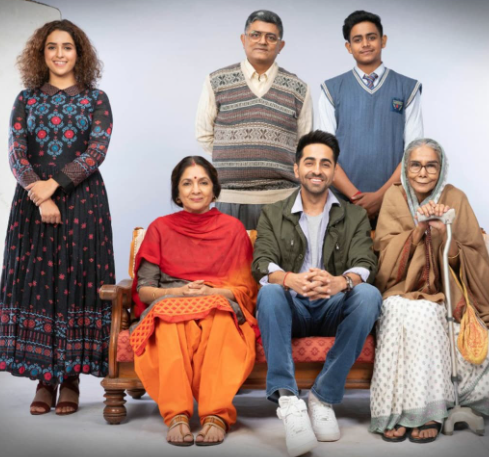 Other main supporting characters are Sathyaraj and Oorvashi playing Balaji’s parents in the film. Veetla Viseshanga directed by RJ Balaji and NJ Saravanan produced by Boney Kapoor in association with Zee studios and Romeo Pictures.

The shooting of the remake film is scheduled to completely wrap up in thirty to forty days. It is also in air that RJ Balaji is in talks with Director Ram for his next flick but it is not yet confirmed.