Fast and Furious is a series of action adventurous film on illegal street racing, spies and families. The first film in the series was released in 2001 and now the upcoming film is  series 9. Directed by Justin Lin, Vin Diesel, John Cena, Michelle Rodriguez, Tyrese Gibson.  The series has been produced under Universal Pictures and the trailer of the movie was already released before. In this latest series, the movie is about the rival between two brothers VIn Diesel and John cena. 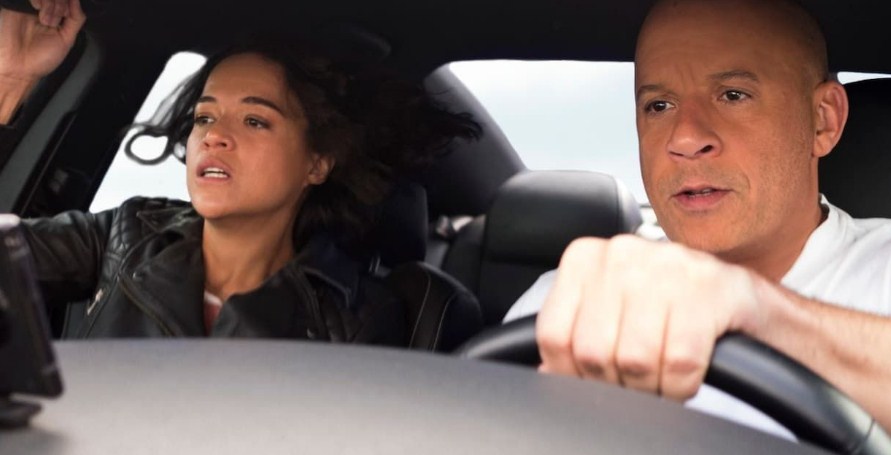 Fast and Furious 9 in India

The action series was originally planned to schedule on May, 2020 but was delayed due to covid pandemic. The Fast and Furious 9 has been already released in US, Canada, Russia, Korea, China, Hong Kong and Middle East. From then, Fans in India have been eagerly waiting for its theatrical release. Now its time for the Indian Fans..

Finally the movie’s production company has officially announced it will be released in India on August 5, 2021. Also it is confirmed the English movie’s audio will also be in Hindi, Tamil, Telugu and Kannada.