FIR is an upcoming Indian Tamil-language action thriller film written and directed by Manu Anand. This film has been produced by Shubhra and Aryan Ramesh under the banner of VV Studioz. The film is scheduled to be released on 11 February 2022 in theatres. 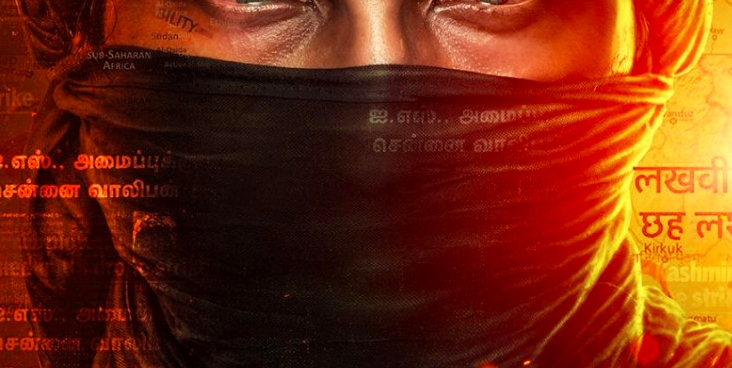