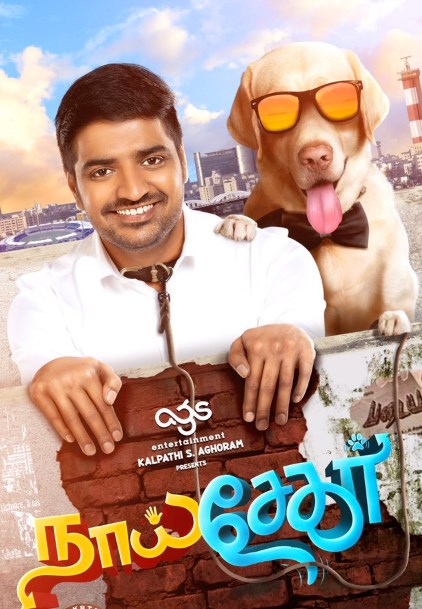 The first look poster is that the dog has a bow tie on its neck, while Sathish has a dog chain and leash around his neck despite being dressed in a suit. The film also starring Kaithi fame George Mariyan, Ganesh, Ilavarasu, Livingston, Gnanasambandham, and Sriman.