Tamil BB5 is going to be started soon. Its first promo was telecasted in Star Vijay just before. It will be going on air with a grand event and a couple of celebrities with their performance.

BB Tamil fans are eagerly waiting for the show. And to know the contestants. There are some expectations that who are going to be this season’s contestants like Cooku with Comali fame Kani, Sunitha, and Shakeela’s Daughter Mila, Super Singer fame Sam Vishal, Lakshmi Ramakrishnan, and Mynaa Nandhini. 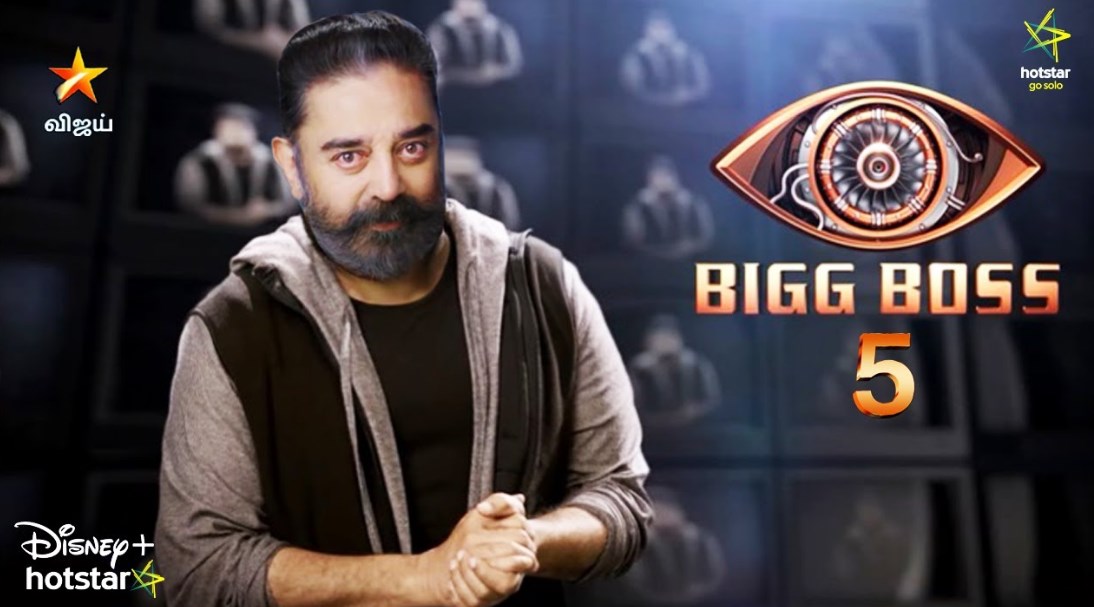 As per the news source, BB5 is going to be aired in the first week of October.

With the successful completion of Season 1, 2, 3, and 4 there is a huge expectation for the BB5. Also, there was speculation that Kamal may not be doing this show again as he is busy with his political assignments, but finally, Kamal came on the board. While the first season gained immense popularity, the second season had a drop in the ratings as there were controversies.