Home Auto Formula One aims for zero carbon footprint by 2030

The Liberty Media-owned championship, which will have a record 22 grands prix next year with the 10 teams flown around the world, said carbon reduction projects would start immediately.

“By leveraging the immense talent, passion and drive for innovation held by all members of the F1 community, we hope to make a significant positive impact on the environment and communities in which we operate.” 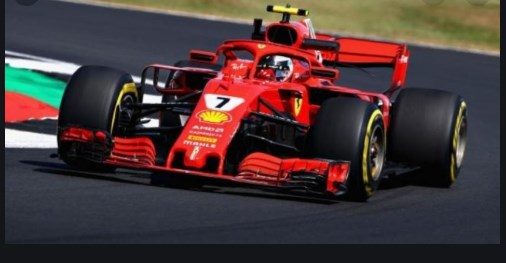 “We believe F1 can continue to be a leader for the auto industry and work with the energy and automotive sector to deliver the world’s first net zero-carbon hybrid internal combustion engine,” added the American.

McLaren were certified as Formula One’s first carbon-neutral team as long ago as 2011, but the sport has also struggled to shrug off a gas-guzzling reputation dating back to the long-gone days of V12 engines.

The Mercedes driver told reporters last month that he had sold his private jet and was flying less for pleasure, had banned single-use plastic from home and office and aimed to be carbon neutral by the end of 2019.

“But it doesn’t mean you should be afraid to speak out about things that can be for a positive change.”