Google and Ascension, which operates 150 hospitals and more than 50 senior living facilities across the United States, said the healthcare provider would move some data and analytics tools in its facilities to Google’s servers.

The Journal reported that the data involved in the project includes lab results, doctor diagnoses and hospitalization records, among other categories, and amounts to a complete health history, along with patient names and dates of birth.Google signs healthcare data and cloud computing deal with Ascension 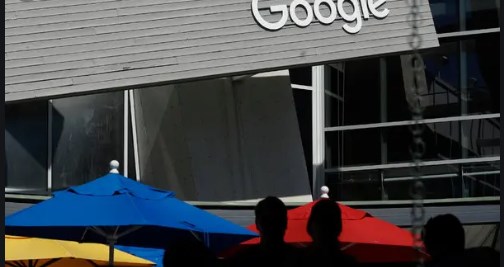 Ascension “are the stewards of the data, and we provide services on their behalf,” wrote Tariq Shaukat, president for industry products and solutions at Google Cloud.

Google Cloud Chief Executive Officer Thomas Kurian has made it a priority in his first year on the job to aggressively chase business from leaders in six industries, including healthcare.

Though cloud storage is a business with thinning profit margins, Google Cloud has said it hopes to separate itself from larger rivals Microsoft Azure and Amazon Web Services with a superior slate of high-margin AI tools.