The Indian Space Research Organisation (ISRO)has confirmed that it will launch the earth observation satellite EOS-3 aboard its GSLV Mk III vehicle on August 12 at 5.43 am from the country’s only spaceport at Sriharikota. With the mission, the agency will resume the country’s space activity’s after a gap of over four months due to the wave of the coronavirus disease (Covid-19) pandemic.

GSLV MkIII has two solid strap-ons, a core liquid booster, and a cryogenic upper stage. It is designed to carry a 4 ton class of satellites into Geosynchronous Transfer Orbit (GTO) or about 10 tons to Low Earth Orbit (LEO), which is about twice the capability of the GSLV Mk II. 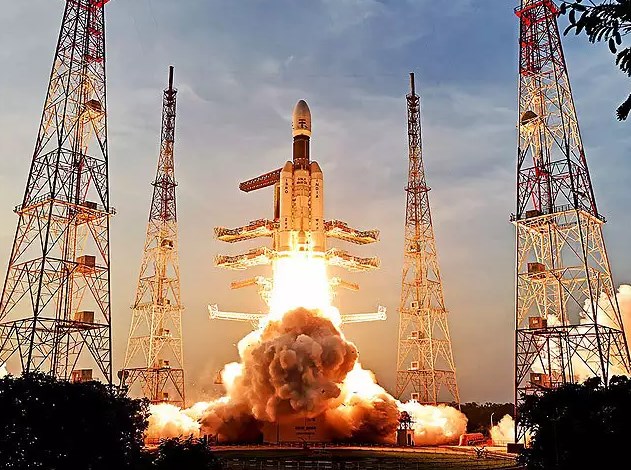 “The launch is tentatively scheduled at 0543 hours IST on August 12, 2021, subject to weather conditions,” the space agency said in a release.

This will be the second operational flight of GSLV Mk III after the Chandrayaan-2 mission when the launch vehicle “over-performed” placing the spacecraft in a higher orbit and saving fuel for upcoming maneuvers.

This is the first time that the vehicle’s payload is fairing, the nose of the rocket where the satellites are carried will be a bullet-like shape. The change will make the vehicle more aerodynamic and the same payload fairing is likely to be used for the country’s human spaceflight.

How do I get a VoIP number?

Unexpected Applications for AR and VR