More than forty films have been made around the world so far in a single shot. There was a film shot in one shot in Tamil. The single-shot Spanish film Victoria won 17 international awards in 2015. 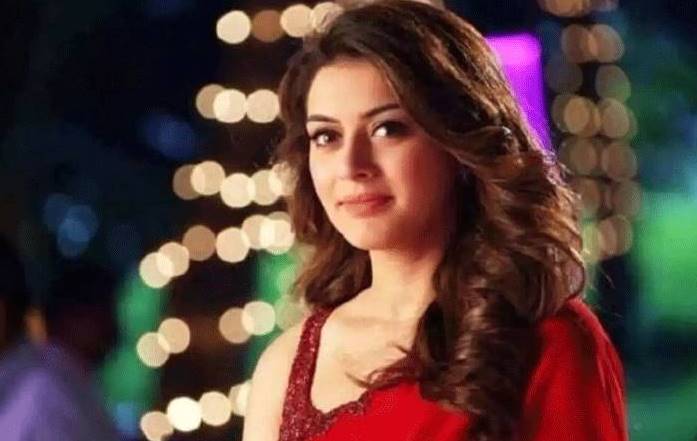 The movie starring Hansika is titled 105 Minutes. One can guess that the film will run for 105 minutes. Another highlight is that only Hansika plays in it. One Shot, One Actress, Raja Dusha is directing this film which is being prepared in Telugu. It is likely to be dubed in other languages, including Tamil.

The film is set to become a psychological thriller. More information about the film is yet to be officially released.