Happy Birthday Surya: Today is Tamil actor Suriya’s birthday. Fans and movie buffs are excited as Suriya has also bagged the National Award for Best Actor to make his 47th birthday doubly sweet. When the 68th National Film Awards were announced, everyone’s wish was that their acting hero should win the award.

The prayers of fans and movie lovers have come true. The actor got the recognition he deserved. The country honored Suriya with an award for his best performance in the movie ‘Soorarai Pottru‘. Suriya was full of Nedumaran in the movie. Actor Mammootty came to the stage to congratulate Suriya.

Dear Suriya, You have received a beautiful birthday present, Mammootty wished the National award-winning actor on his birthday.

Suriya made his debut at the age of 22 in the 1997 film ‘Nerukku Ner’ produced by Mani Ratnam. In 2003, his role as a cop in Gautham Vasudev Menon’s ‘Kaka Kaka’ brought Suriya into the limelight.

The film turned out to be Suriya’s first biggest blockbuster. Suriya won critical acclaim for his role in Pithamagan opposite Vikram. He also won the Filmfare Award for Best Supporting Actor for his performance in the film.

Suriya has grown a step further with Ghajini, a psychological thriller directed by AR Murugadoss. After the success of Kaka Kaka, Surya Menon’s 2008 biopic ‘Vaaranam Aayiram’ is Suriya’s best film of all time. 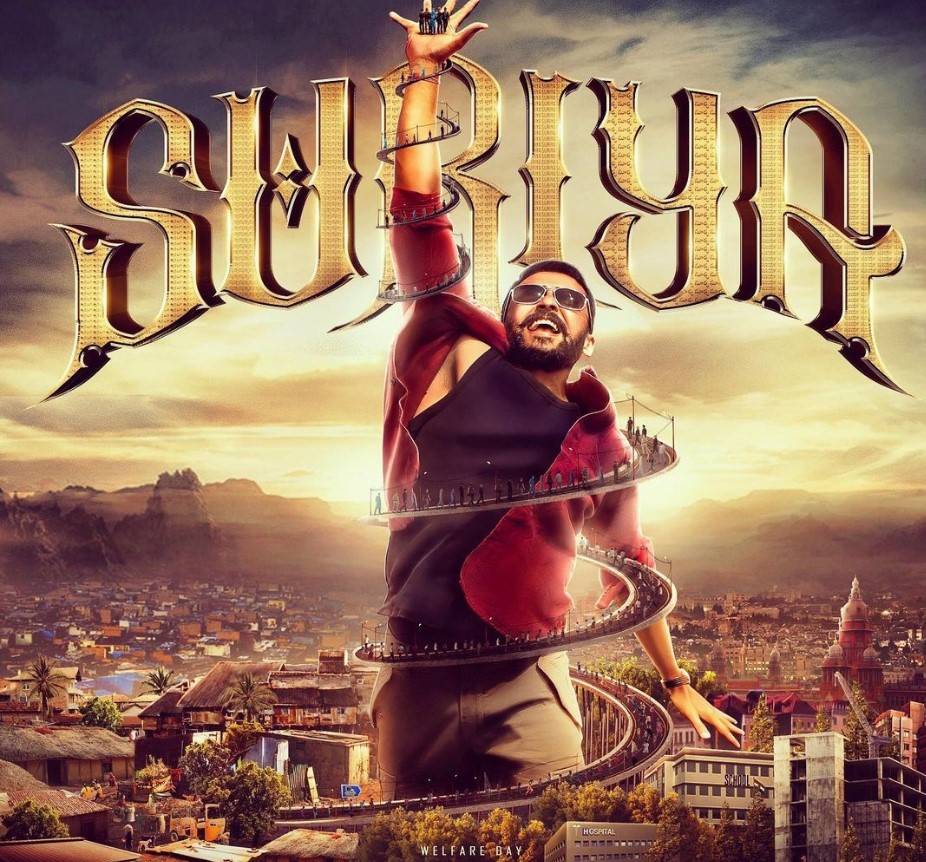 The film won Suriya many awards like Filmfare Award for Best Actor and Tamil Nadu State Film Award. Vaaranam Aayiramm was the first time Suriya’s acting was discussed across India.

Surya, who later became a superstar, appeared in commercial films and art films. Film buffs were hoping for a better comeback from Suriya, though the series of flops has dimmed it several times.

After a long break, Suriya proved that the fans’ wait was not in vain. Air touted as India’s first jet airline Spirit of Captain G.R. Gopinath, founder of Deccan Excerpt from the book ‘Simply Fly a Deccan Odyssey’ The actor made a big comeback with the film ‘Soorarai Pottru‘ directed by Sudha Kongara. Surya gave a brilliant performance as Nedumaran in the movie.

Released as an OTT, ‘Soorarai Pottru‘received worldwide. Congratulatory streams poured in for Surya from outside India. Soorarai Pottru also has the distinction of being an Indian film that has gone to Oscar nominations after a long time.

The film has already screened at several venues including the Shanghai International Film Festival. Finally, Suriya won the National Award for Best Actor for this film. Not only in Soorarai Pottru Potter but also in the recently released movie ‘Jai Bheem’, Surya gave a spectacular performance. The actor couldn’t have got a bigger gift for his birthday. Suriya and his fans are doubly sweet to get national recognition as a birthday present.