Happy Birthday Yuvan Shankar Raja: Yuvan Shankar Raja is a famous music director and playback singer of Kollywood. He has famous to love failure songs. There are many fans for his sad songs and background score. Today he is stepping into 42nd age in his life carrier.

Within a span of 23 years, Yuvan has worked on over 100 films. Being the youngest son of the legendary composer Ilaiyaraaja, he began his musical career in 1996. He composed the film score for Aravindhan at the age of 16. 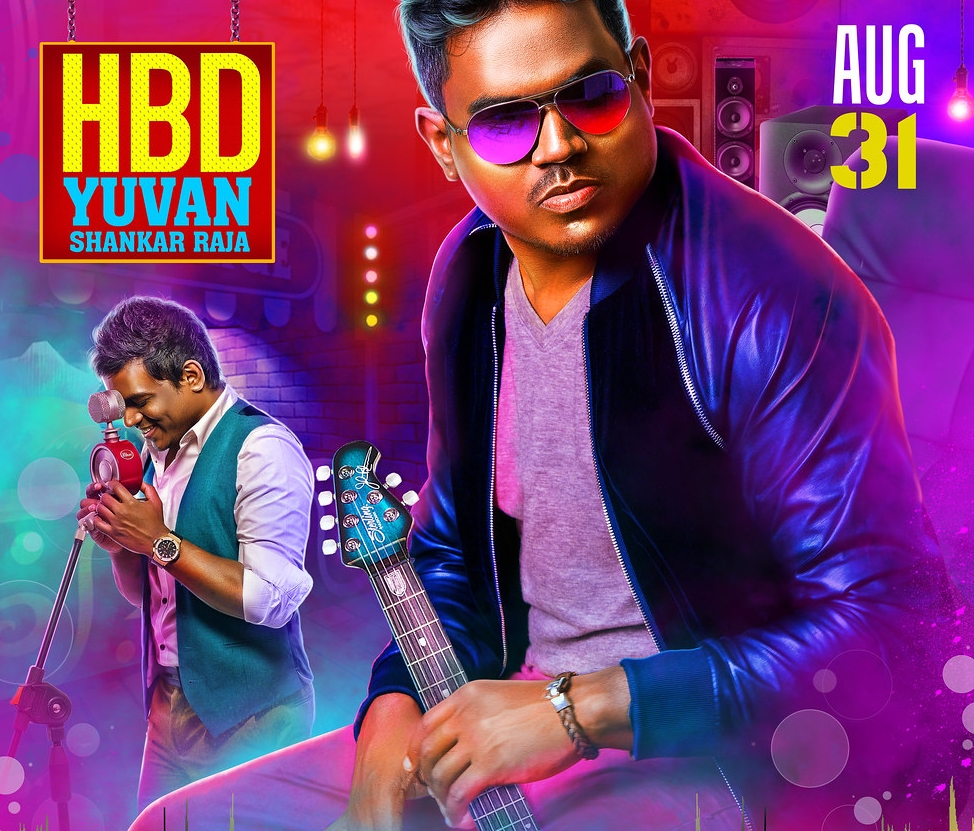 Yuvan Shankar Raja is the third and youngest child of musician and film composer Ilaiyaraaja. He is the younger brother of music director Karthik Raja and playback singer-music director Bhavatharini. Yuvan once confessed that his brother Karthik Raja was more talented than him. But he did not get a strong break into the music business since he did not get a “good team to work with”.

Ajith and Trisha Krishnan-starrer 2011 film Mankatha directed by Venkat Prabhu released on Yuvan Shankar Raja’s birthday. It was the 50th film in Ajith’s career and remains to be the biggest blockbuster in his career until today. The party song Vilayadu Mankatha was composed by Yuvan.