Filmmaker Sanjay Leela Bhansali, who recently marked 25 years in the industry, will be partnering with Netflix for his upcoming series, Heeramandi. The series will explore stories of courtesans, the hidden cultural reality of Heeramandi, a district in Lahore in pre-Independence India. The show will have all the trademarks of a Bhansali film, a grand seta, elaborate compositions, and a plethora of characters. Heeramandi promises to be stories of love, betrayal, politics, and success.

Bhansali recently completed Gangubai Kathiawadi, starring Alia Bhatt as the madam of a brothel in Mumbai. Bhansali has spoken in the past of his fascination with Hira Mandi. 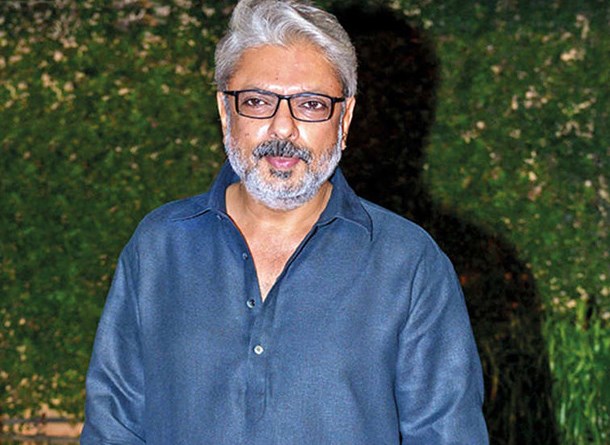 In a statement, Bhansali said, “Heeramandi is an important milestone in my journey as a filmmaker. This is an epic, first-of-its-kind series based on the courtesans of Lahore. It is an ambitious, grand, and all-encompassing series; therefore I am nervous yet excited about making it. I am looking forward to my partnership with Netflix and bringing Heeramandi to audiences all over the world.

Netflix India shared the announcement on Twitter as, “Words aren’t enough to explain how excited we are that Sanjay Leela Bhansali is partnering with us for this epic Netflix Original series”

Words aren't enough to explain how excited we are that Sanjay Leela Bhansali is partnering with us for this epic Netflix Original series but these emojis come pretty close ??????????????#Heeramandi #SLB #Netflix @bhansali_produc