The 63rd Grammy Awards hosted by Trevor Noah and featuring performances by Billie Eilish, Doja Cat, Megan Thee Stallion, Dua Lipa, Lil Baby, Taylor Swift, Cardi B, Harry Styles, Post Malone, and more, the ceremony will take place on Sunday, March 14, on CBS at 8 p.m. EST and will highlight the music venue workers and venues who have been affected by COVID-19.

CBS will be streaming The Grammys on its website as well as through cable services. There are plenty of streaming services that can get you access to the awards show, including CBS’s own new streaming service, Paramount+. 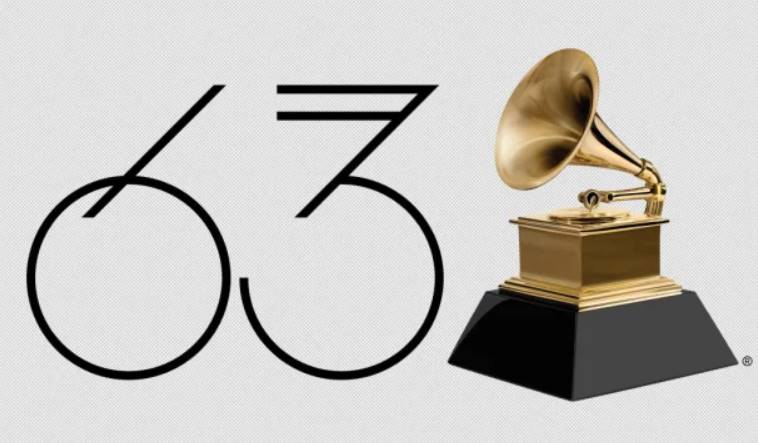 Apart from CBS’s own streaming site, you can still catch The Grammys live at any of the following streaming services.

Sign up for Paramount+ for $5.99/month and watch The Grammys.

You can watch The Grammys live with a subscription (or free trial) to fuboTV. Get fuboTV for $64.99/month