The results of a study conducted by the World Health Organization (WHO) – AIIMS in this regard are pleasing to parents, as children are more likely to be affected by the third wave of the coronavirus. The second wave of coronavirus defeat in India caused severe damage.

The death toll from the second wave was higher than the first wave. Currently, the rate of infection is declining and the daily incidence is greatly reduced. Coronavirus exposure is expected to decrease significantly over the next few weeks. Meanwhile, the coronavirus is widely said to be prone to a third wave. 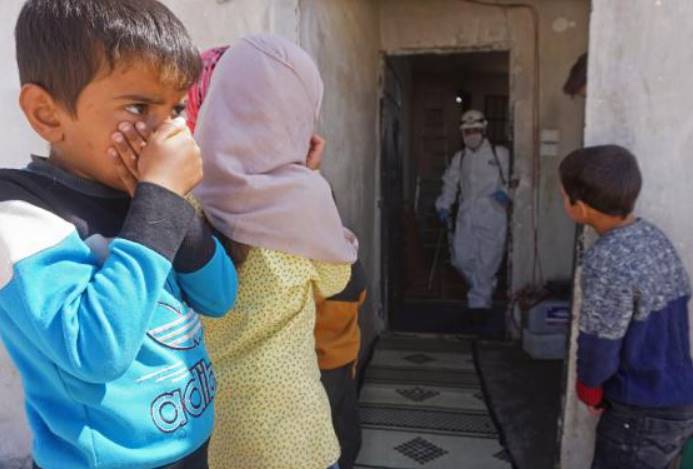 During the third wave of the Coronavirus, unconfirmed reports emerged that children would be most affected. This caused a stir among the parents. In this case, the World Health Organization and the AIIMS in India conducted a joint study. The study was conducted on about 10 thousand people in 5 states.

The study found that the rate was particularly high among people living in south Delhi. The study also recommended opening schools in urban areas of Delhi as it has been revealed that the impact on children will not be large.