Home Entertainment Is Sivakarthikeyan and Rashmika Mandanna Teaming Up?

Doctor Actor Sivakarthikeyan and Rashmika are teaming up for a new movie which will go on floors by the end of 2021. And it is rumoured that the untitled movie is Telugu debut for Sivakarthikeyan. Though it is not officially confirmed this movie will be directed by “Jathi Rathnalu” fame Anudeep. 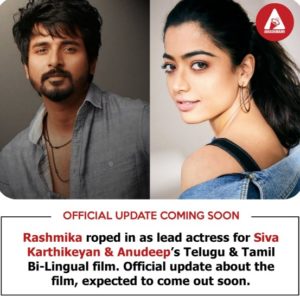 Meanwhile Sivakarthikeyan is currently shooting for “Don” directed by Cibi Chakravarthy and also waiting for his next release “Doctor”. The team Doctor recently has announced the movie is not opting for theatricla release and all set for OTT release which will be on September. On the other side, Rashmika has her hands full with “Mission Majnu”, “Good Bye” and “Pushpa”. 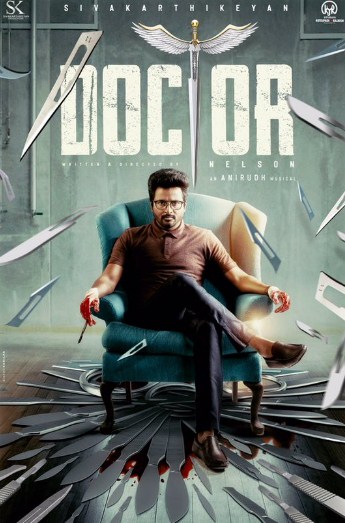 The unknown buzz here is the two stars were supposed to be paired for SK17 to be directed by Vignesh Shivan and produced by Lyca Productions couple of years back. Unfortunately it was shelved for unknown reason. 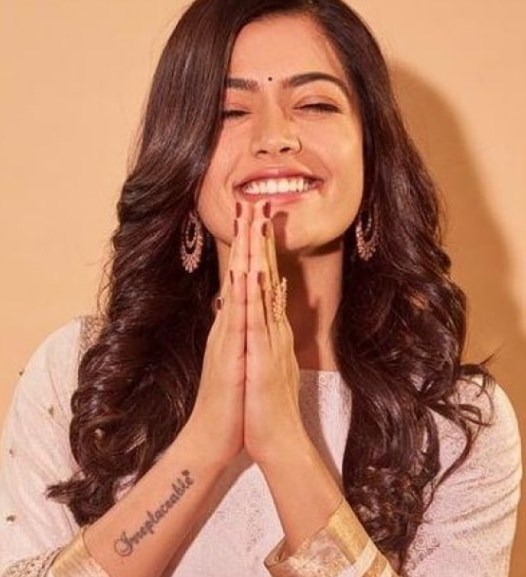