In October 2019, the International Olympic Committee (IOC) named her as a female representative of boxing’s athlete ambassadors group for the 2020 Summer Olympics in Tokyo. 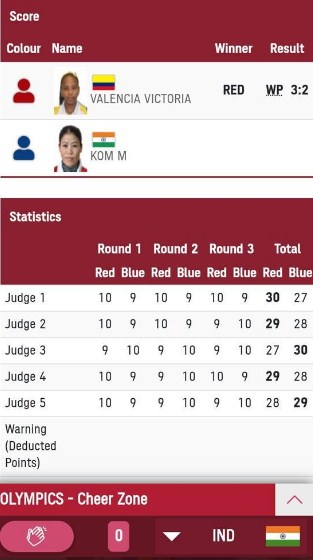 Valencia got off to a flyer as she won the first round. Four out of the five judges gave her a 10 while one had a 9 for her showing. 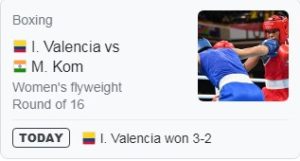