Dhanush fans who are soaking in the critical and commercial success of his ‘Karnan’ have been hungry to watch his gangster flick ‘Jagame Thandhiram’ and have been awaiting its release. Y Not Studios the producers of the film have officially announced that it will start streaming on Netlix India from June 18th onwards. The movie will be available in multiple languages.

Jagame Thanthiram is directed by Karthik Subbaraj and has Santhosh Narayanan’s music. The song which have already been released are all chartbusters and have raised the expectations even higher. 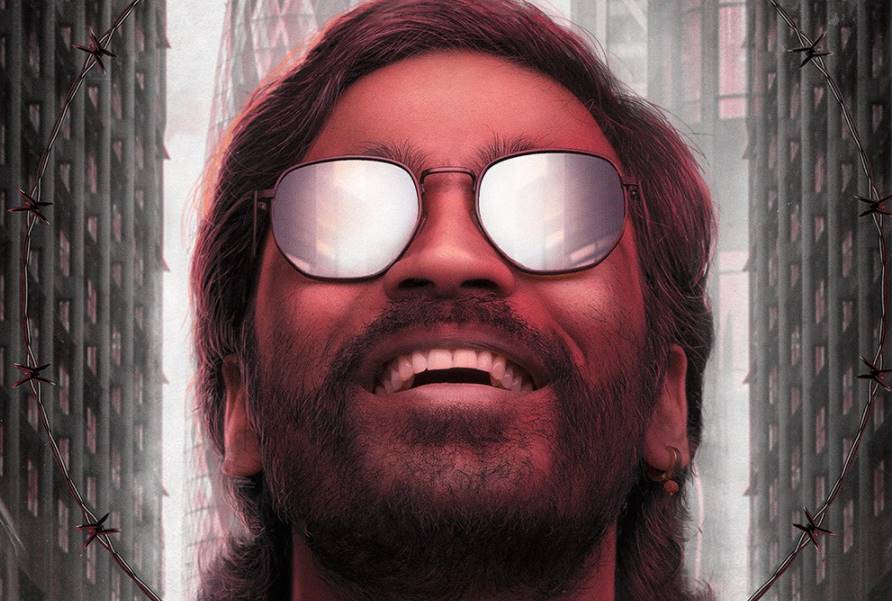 ‘Jagame Thandhiram’ has the ensemble cast of Dhanush, Joju George, Aishwarya Lekshmi, James Cosmo, Kalaiyarasan, Sanchana Natarajan and many others in important roles.