Jagame Thandhiram is a movie directed by Karthik Subbaraj and starring Dhanush. The film has been released worldwide today. The film stars Dhanush as the hero and the famous Hollywood actor James Cosmo in the lead role.

Santosh Narayanan has composed the music for the film which has been shot by Shreyas Krishna. The film stars Malayalam actress Aishwarya Lakshmi opposite Dhanush. Jagame Thandhiram released on Netflix OTT today at 12.30 noon. 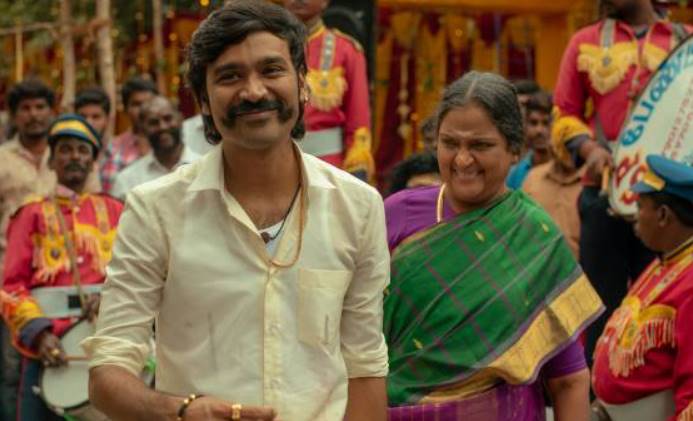 Jagame Thandhiram has evolved into a gangster film. The trailer of the movie Jagame Thandhiram, which was released on YouTube, has hit the internet. Also yesterday, director Karthik Suburaj released the Common DP of the film.

Meanwhile, actor Dhanush is also starring in the Hollywood film The Gray Man. Russo Brothers, the twin directors of The Gray Man, have taken to Twitter to congratulate Dhanush on the release of Jagame Tantra on Friday. The film is dubbed in 17 languages.