Jagame Thandhiram Release: Russo Brothers, the directors of Dhanush starrer The Gray Man, have congratulated Dhanush on his success on Twitter as the Jagame Thandhiram film starring Dhanush was released on Netflix, today (June 18).

Jagame Thandhiram is a film written and directed by Karthik Subbaraj and starring Dhanush. The film stars Scottish actors James Cosmo, Aishwarya Lakshmi, Kalaiyarasan and Jojo Jork and is composed by Santosh Narayanan. The film is co-produced by YNOT Studios and Reliance Entertainment. Karthik Subbaraj, who has directed hit films such as Rajini’s Petta, Jigarthanda, Iraivi and Pizza, has teamed up with Dhanush for the film for the first time. 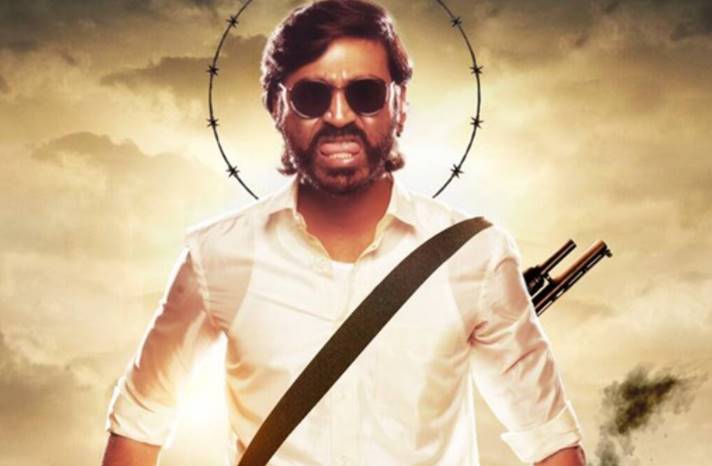 Meanwhile, actor Dhanush is also starring in the Hollywood film The Gray Man. Russo Brothers, the twin directors of The Gray Man, have taken to Twitter to congratulate Dhanush on the release of Jagame Thandhiram on Friday. They greeted him in Tamil as ‘Super Da Thambi’ and said that they were happy to work with Dhanush.

Actor Dhanush also thanked for this on his Twitter page. Notably, Russo Brothers, one of Hollywood’s leading directors, directed the final two episodes of the famous Avengers series.

The film is being released on the OTT site despite opposition due to the unavailability of theatrical release due to Corona. The film will be dubbed in 17 languages ​​in 190 countries including French, Spanish, Brazilian, Vietnamese, Indonesian, Hindi, Telugu and Kannada.