K.G.F Chapter 2 Review: KGF Chapter 2 is the most anticipating film among all the neutral fans in the cinema world. The first part of the film got released in 2018. It gets a huge response from the audience from all over the world. All the fans waited for a long time to see the second part. Now the second part of KGF is going to release on the 14th of April.

The most anticipated film KGF Chapter 2 will release only in theatre on April 14, 2022. Beast movie is also releasing on 13th of April. So this weekend will be the good and happiest weekend. The production team of KGF has started to promote the film and expectations of the film are at a higher level.

The trailer of the movie has got released and received a tremendous response from the audience. Fans celebrated a trailer in different ways like playing it on the open space, in theatre, etc. 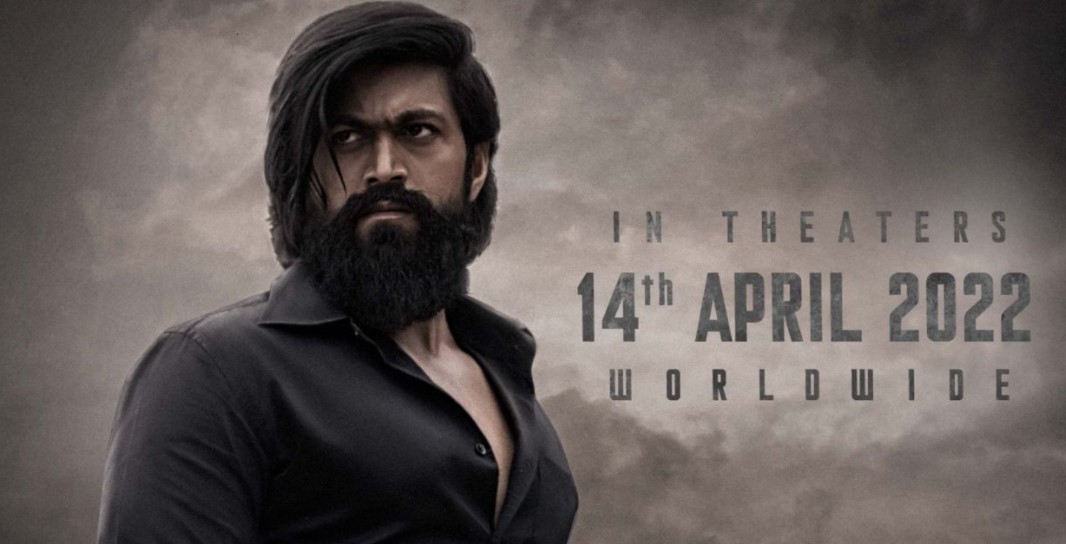 Sandhu has reviewed the film on his Instagram Story and given it five stars. Sharing the review, Sandhu wrote, “The breathtaking, larger-than-life frames grandiose and opulent production design and stunning visual effects impart sheen and sparkle.

#KGFChapter2  Review from Censor Board! #KGF2  is high-octane masala entertainer that stays true to its genre and delivers what it promises: King-sized entertainment. At the BO, audiences will give the film an epic ‘SWAGAT ’ as it is bound to entertain them thoroughly. ⭐️⭐️⭐️⭐️⭐️ pic.twitter.com/QbAbgOv9rQ

The action portions provide ample exhilarating moments and I must add, it commands repeat viewing. KGF 2 is powered by strong performances from the skilled cast. Having said that, the eyes are on the protagonist and antagonist all the while. Yash is electrifying and Sanjay Dutt is Outstanding.”

“When we started we never thought that we would be where we are today.” Crediting Yash, Neel extended his gratitude and said, “The only person that had this vision was Yash. We started this as a small Kannada project and today the film is really big and the expectations are very high.”

“Initially, it was meant to be a Kannada movie. However, Yash helped cinematic comedy in the same way he wrote the script. This movie is coming to a release. It feels like I am marrying off my daughter,” said Prashanth Neel.