The movie Sarkaru Vaari Paata is directed by Parashuram with Mahesh babu and Keerthy Suresh. It is learned that the film crew has recently announced that they will be releasing the first song from the film on the occasion of Valentine’s Day on the 14th of this month.

Mahesh Babu and the team shared a promo video of the romantic song. The promo video gives glimpses of Mahesh and Keerthy’s cute romance. The superstar looks super handsome like always and fans are going crush over him. 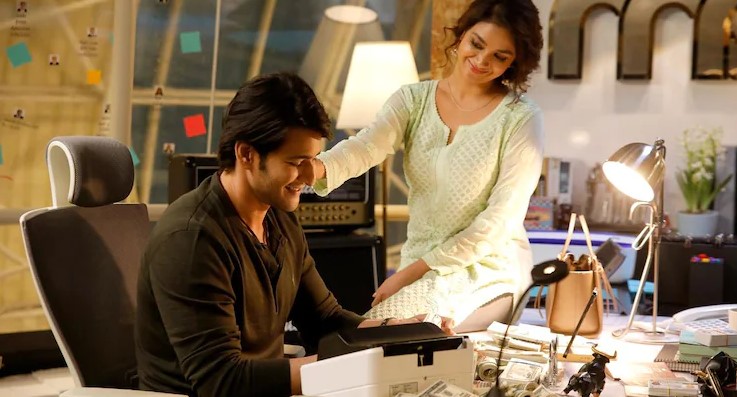 The song’s promo starts off with a wedding chant.  While the lyrics hint at the devotion a man has, for his lady love. Soulful vocals, appealing visuals, and sparkling chemistry between the lead pair are the highlights from the ‘Kalaavathi’ song promo.

Kalaavathi song leaked and trending on social media. But there was no action from the production team till now. But fans are requesting everyone not to share the leaked video. Because they are waiting for more than two years to listen to this song.