Indian 2 is Kamal Haasan’s upcoming tamil action thriller movie and sequel to his  Indian movie in the year 1996. The movie directed by Shankar S and produced under the banner of Lyca Productions. While the music scored by Anirudh Ravishankar and editing by Rathnavelu. The movie starring Kamal Haasan, Kajal Agarwal, Samuthirakani, Siddharth, Rakul Preet Singh, Bobby Simha ,Priya Bhavani Shankar and many others. 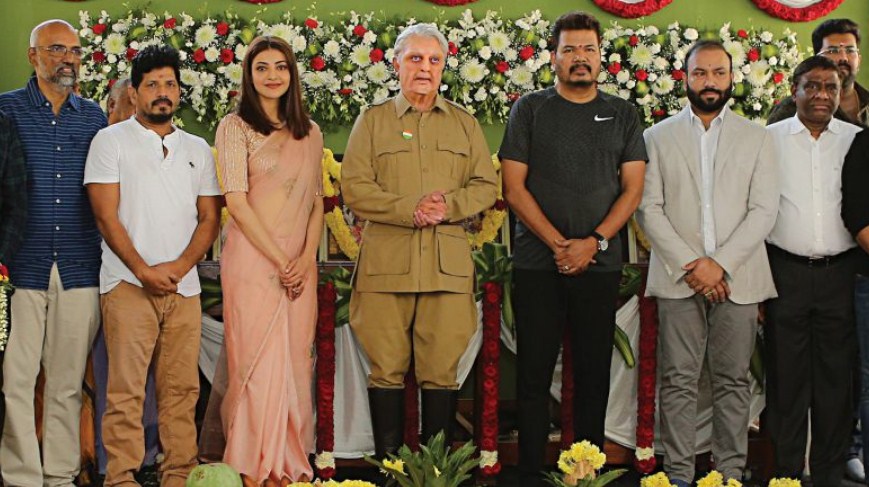 While the shooting started in 2019 and it was all going well till October 2019. After which many unpleasant things happened with the team. It started with Actor’s surgery, accident in the set and pandemic lockdown all made heavy loss to the production house.

Meanwhile both Kamal Haasan committed with Lokesh Kanagaraj’s Vikram  and film maker Shankar committed with remake of Anniyan with Ranveer in Hindi and Ram Charan’s Telugu project. Due to which the production action filed a case against Shankar to restrain directing the other film before completing this project. 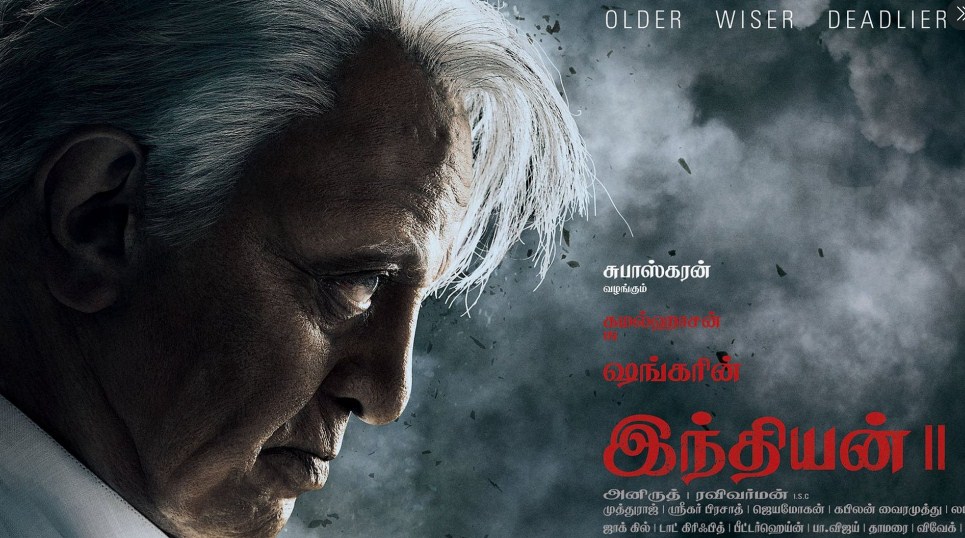 Reportedly today the Madras High Court Judge N.Sathish Kumar dismissed all the petitions filed by Lyca Productions against Director Shankar.  So, now Director Shankar is all set to free to direct Ram Charan Telugu movie and his Anniyan Hindi remake with Ranveer Singh.

For Director Shankar, its all good time begin with his daughter Aishwarya Shankar’s wedding with Cricketer Rohit Damodharan. 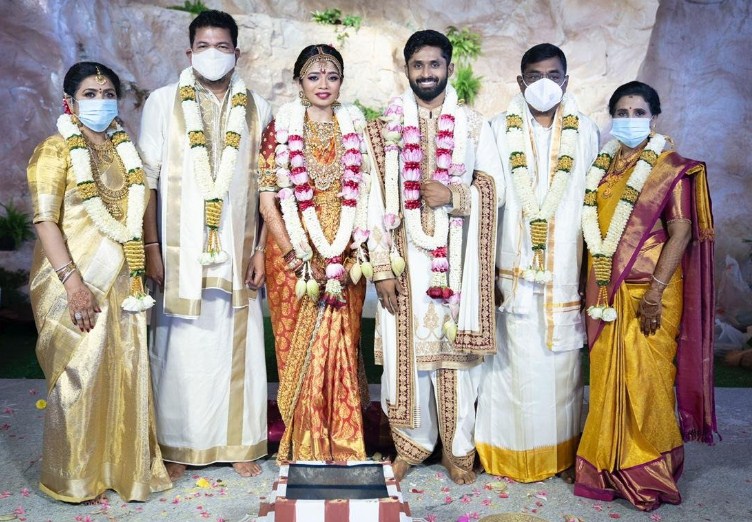