Karnan First Day Box Office Collection: The films of the leading actors of Tamil during the Corona disaster are setting a record. In that sense we mention here the collection record that Dhanush’s Karnan has had on the first day record.

At a time of Vijay’s Master came to the screen, it was doubtful whether people in Corona panic would come to the theaters. The crowd erupted on the first day and the film Master collected record high and topped the list in Vijay’s cinema career.

Though Karthi’s Sultan has a Telugu cinema flavour of masala, it ran well in Tamil Nadu theaters and earned amassed profits. Unlike the other two films released yesterday, Karnan has been critically acclaimed. It is important that Karna has a record in the collection. 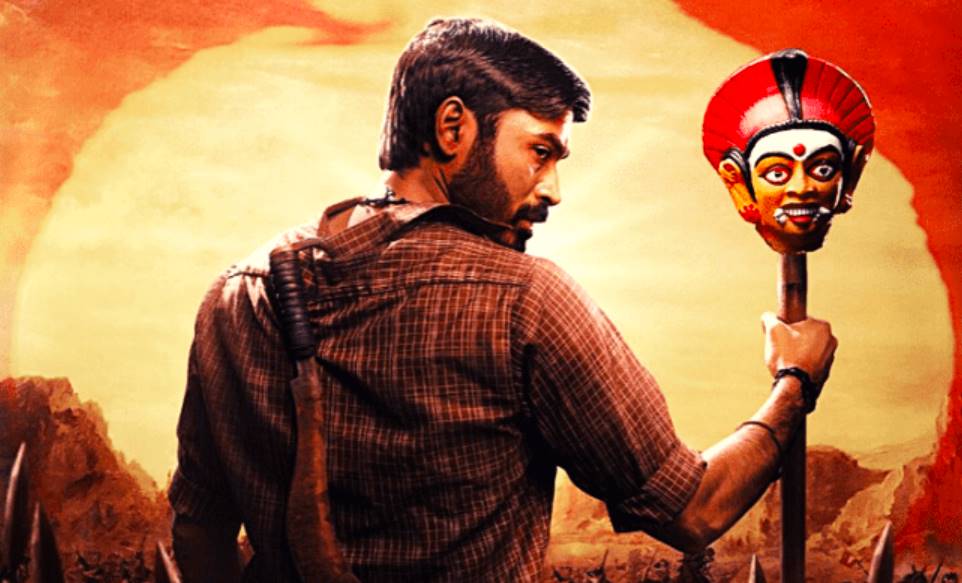 In some theaters like Balaji Cinemas, a special screening was held in the morning at the request of the fans. Many theaters screened more than five shows on the first day of movie release. In the area of Tirunelveli – Kanyakumari alone, Karnan collected Rs 80 lakh in one day. This is the maximum in Dhanush’s film career and it is the best on opening day.

According to local sources, the film has grossed Rs 10.39 crore in a single day across Tamil Nadu. This is the first time that a Dhanush film has crossed Rs 10 crore in its first day. In that way, Karnan has created a record by shaking the bar in the first day of Tamil Nadu collection. From today only 50 percent of the audience will be allowed in theaters. There is hope on all sides that Karna will surpass this control and make a profit.