Kavin is famous for acting in the serial ‘Saravanan Meenakshi’ on Vijay TV. Kavin has acted in small characters in many films after the TV serial. Later he acted in a Tamil film ‘Natpuna Ennanu Theriyuma’ that is his debut as a lead.

Then he received a lot of fans after attended to the Tamil Bigg Boss season 3 last year. He signed a contract to act in Vineeth Varaprasad’s directional film. Actress Amrita has acted in this film as a female lead. A Poster has announced that the Motion Poster will be published at 5 pm on March 5. 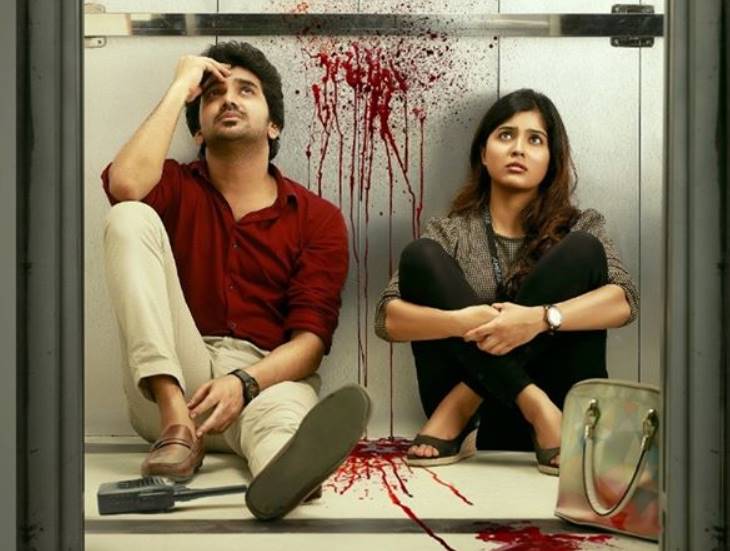 Many people have been acting in this film such as Meenakshi, Soori, Maria, Thambi Ramaiah, and Harish Patti. This film is formed with entertainment features as love and comedy. Hepzi is bankrolling with Britto Michael scoring the music and S. Yuva is handling the camera.