KGF 2 Teaser: Whole India’s most anticipated Movie is KGF Chapter 2 which is the sequel part of KGF Chapter 1. The Kannada top hero Yash, Sanjay Dutt, and Raveena Tandon are the actors who are leading roles in this film. Both KGF Chapters 1 and 2 have directed by the director Prashanth Neel. The first part of the KGF Chapter had got huge success from the audience.

The top Bollywood Actor Sanjay Dutt shared an image in his Instagram account that his role played in KGF 2 named Adheera. And he also mentioned that KGF 2 Teaser is going to release on 8th January as a birthday gift for Yash. 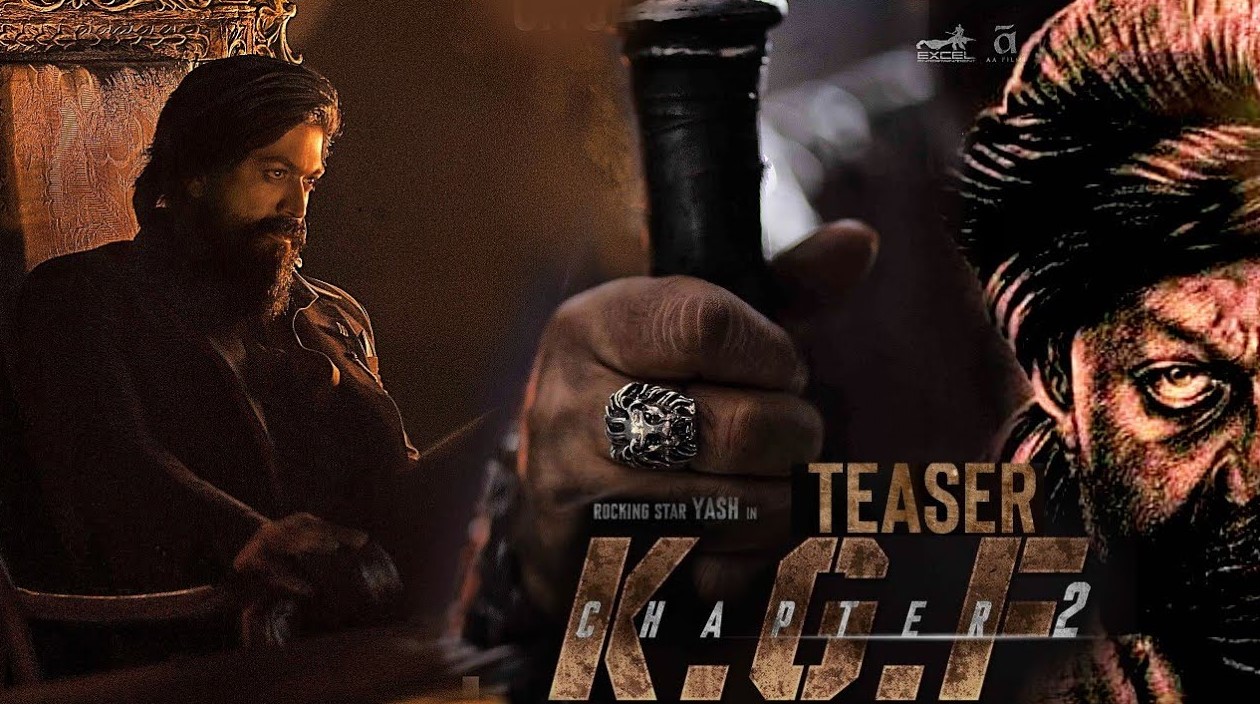 He mentioned that #KGFChapter2TeaserOnJan8 at 10:18 AM on @hombalefilms YouTube Channel on his Instagram Page. Actor Yash also said that KGF 2 teaser is going to release on 8th January at 10:18 AM.

“The film is a sequel to ‘KGF Chapter 1’, so you can expect all that and more. Yash and I have a face-off in the film, obviously which was a lot of fun. A lot of props were involved and the sequences are choreographed beautifully. The film is high on action. Other than that, I want the audience to enjoy the action in the film without saying too much”.

The shooting of the film KGF 2 is delayed to the pandemic of coronavirus and after some permission dave by the Karnataka government, Shooting had resumed in the month of August.