KGF Chapter Release Date: KGF Chapter 2 is the most anticipating film among all the neutral fans in the cinema world. The first part of the film got released in 2018. It gets a huge response from the audience from all over the world.

There is a rumor spreading that the film will release in December 2021. But the official confirmation did not arrive from the team. Today the team comes with the release date announcement. The most anticipated film KGF Chapter 2 will release only in theatre and on April 14, 2022. 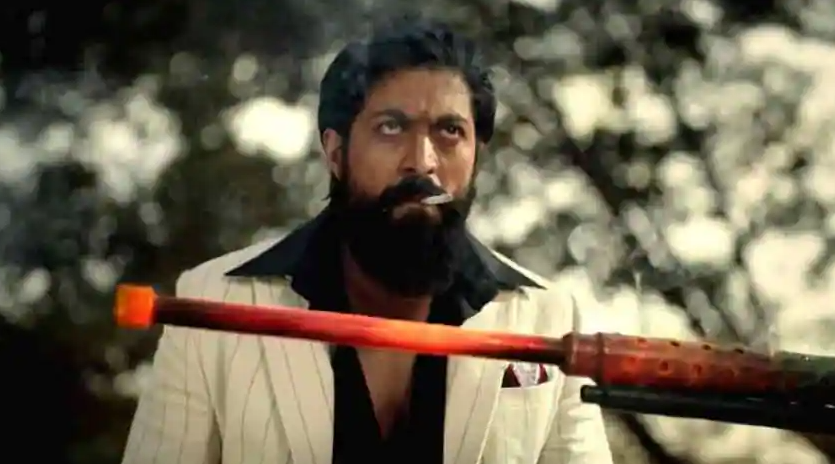 The hero of this film Yash announced on his social media that The uncertainties of today will only delay our resolve, but the eventuality is as promised. We will be out in theaters on April 14th, 2022.

K.G.F: Chapter 2 teaser has received more than 1.1 million comments on Youtube Channel and is a record by itself since no other Indian movies have received such a huge number of comments on YouTube so far. Further, it also has crossed 209 million views and 8.4 million likes on YouTube. This speaks volumes about the filmmaker and the project.