Iran’s supreme leader Ayatollah Ali Khamenei said on Friday that Tehran wanted action and not promises from six world powers for the revival of their 2015 nuclear deal.

“I have told our negotiators that action, not promises (by the six powers), is needed for the restoration of the nuclear deal,” Khamenei said in a television interview. Tehran and global powers have been in talks since early April aimed at bringing back Washington and Tehran into full compliance with the deal that former president Donald Trump exited in 2018 and reimposed sanctions on Tehran. 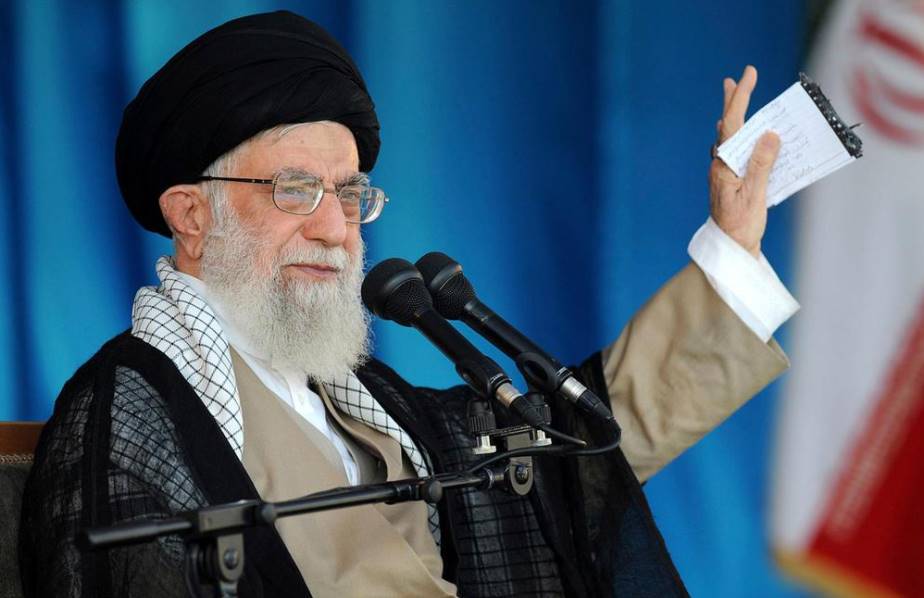 In reaction to the sanctions, Tehran has been rebuilding stockpiles on enriched uranium, enriching it to a higher level of fissile purity, and installing advanced centrifuges to speed up production. President Joe Biden’s administration announced early after taking office that it wanted to return to a nuclear agreement called JCPOA, which would mean lifting tough sanctions Trump imposed. Critics have said such a move would give a financial reprieve to Tehran and embolden it in the region.

While the European Union envoy coordinating the talks said on Wednesday he believed a deal would be struck at the next round starting next week, other senior diplomats have said the most difficult decision lies ahead.