National Award-winning director SP Jananathan passed away due to cardiac arrest. The acclaimed director was found unconscious in his residential room on Thursday and was admitted to the ICU of Apollo Hospitals in Chennai. SP Jananathan is known for films such as Peranmai and Iyarkai.

It has now been confirmed that he passed away at 10.07 am this morning due to a cardiac arrest without responding to the intensive care treatment after being declared brain dead earlier. 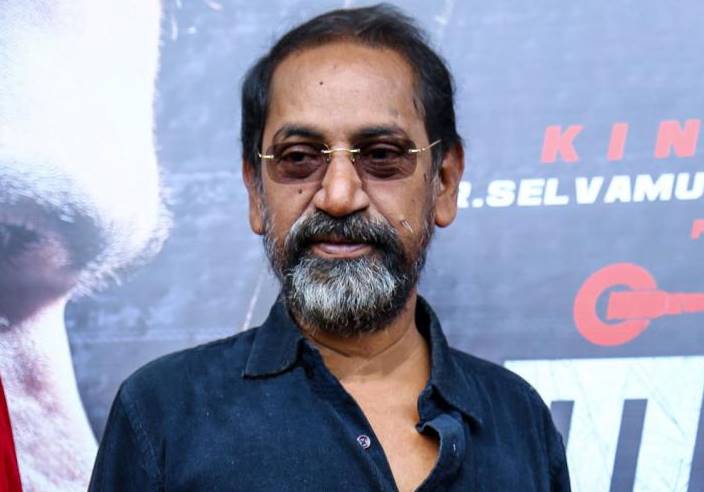 According to reports, the director was editing a movie on Thursday afternoon when he headed home for lunch. He was admitted to a private hospital in Chennai on Thursday after his assistants found him unconscious at his residence. Preliminary reports from doctors declared the director brain dead and he was put on ventilator support. His condition did not show any progress following which the doctors declared him dead.

Jananathan won the National Award under Best Feature Film in Tamil category in the year 2004 for Iyarkai. Later followed it up with the critically acclaimed films ‘E’, ‘Peraanmai’ and ‘Purampokku Enum Podhuvudamai’. He is known for his social consciousness and all his films have tackled relevant issues.

Lastly, after a gap, the director was working on Laabam starring Vijay Sethupathi and Shruti Haasan in the lead. This film was delayed due to the coronavirus pandemic and is expected to release this year. The teaser of the film released a few months back was well received. According to reports, the political-thriller is in its post-production work.

Following the news of his untimely demise, condolences came pouring in on Twitter.

Our director #SPJananathan, sir , who was in a critical condition and was undergoing treatment at the Apollo hospitals, passed away at 10.07 am today morning after suffering a cardiac arrest. May his soul rest in peace

It is with the heaviest Heart that We say good bye to #SPJananathan sir – it was a pleasure working with you sir Thankyou for your wisdom and kind words you will always be in my thoughts ! My deepest condolences to his family ? pic.twitter.com/Ox1Ag0EEYE

So heartbreaking this is..
RIP #SPJananathan sir..
Such an inspiration to me n many ?
A great soul to be remembered always ?

#Laabam director #SPJananathan , is no more… Incidentally he passed away on the death anniversary of social revolutionary #KarlMarx , who was his role model.We miss you sir.#RIP pic.twitter.com/Zl8qF0mokD

RIP Jana sir. No one can take u away from our memories. pic.twitter.com/4uVlYPgoZu

Stay tuned for the latest news!