Laabam is going release on September 9 in theaters. Laabam is an upcoming Tamil political thriller film, written and directed by S.P. Jananathan. It stars Vijay Sethupathi and Shruthi Haasan with Jagapathi Babu, Sai Dhanshika and Kalaiyarasan in pivotal roles. Ramji is cinematographer, D. Imman is the music composer. 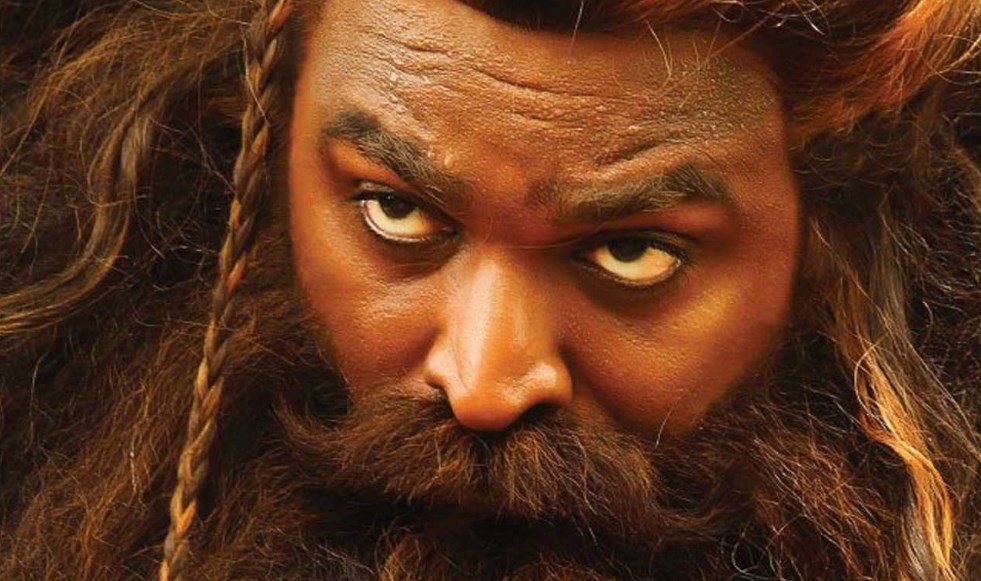 Vijay Sethupathi is the male lead role. Jananathan died on 14 March 2021 during the post-production stage, thus making it as his final film as a director.