Home Entertainment Love Story is releasing in theaters from September 24

Release of Love Story delayed due to COVID-19 pandemic. After being postponed many time, the film is releasing on 24th September. 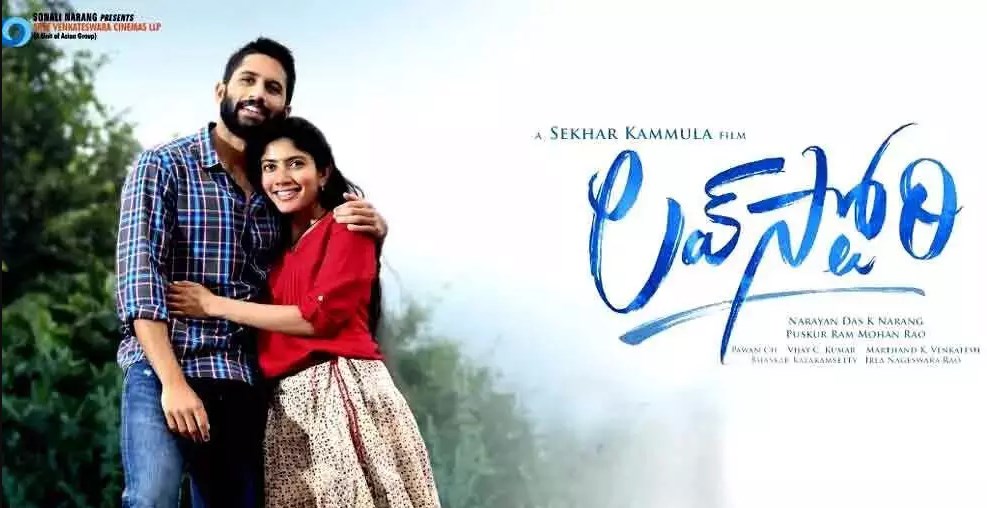