Political film Maanaadu developed under the Venkat Prabhu directional and story. Venkat Prabhu is said to have used the Time Loop screenplay tactic in the Maanaadu film, which will be based on Christopher Nolan’s Tenet. Yuvan composed the music for the film which stars Kalyani Priyadarshan in the lead role. 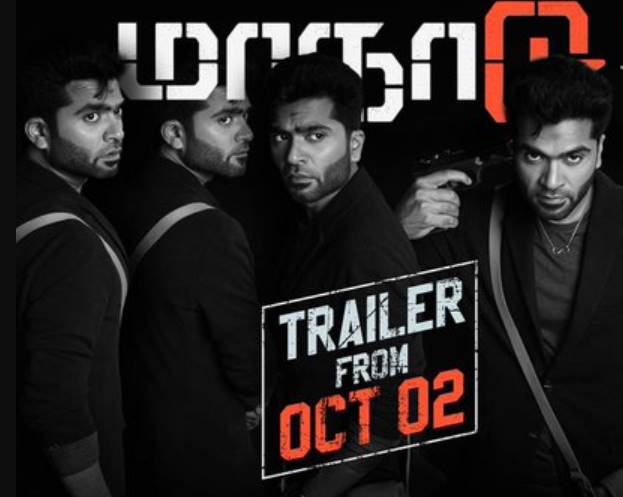 It is noteworthy that Simbu had earlier tweeted with a photo taken while dubbing for the movie that the trailer was on the Way.