Home Entertainment Maanadu Movie will be a milestone for Simbu and Venkat Prabhu –... 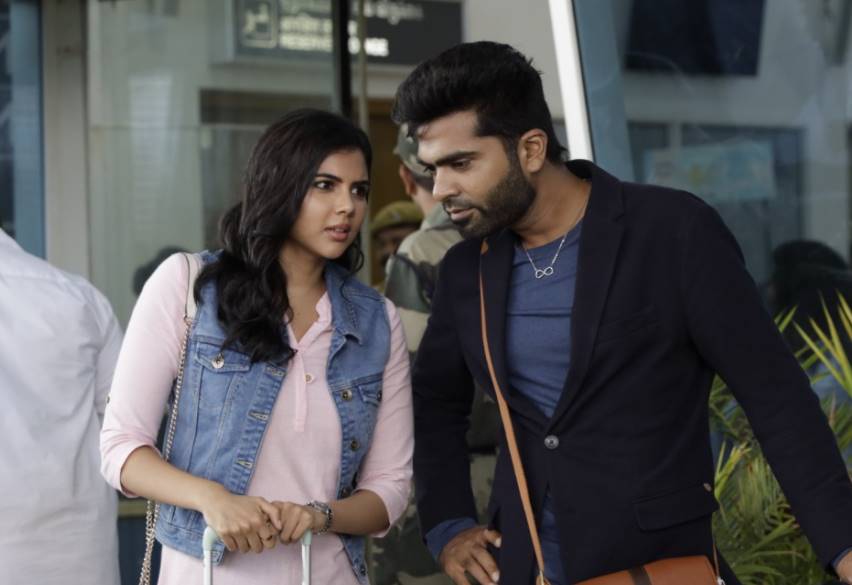 The shooting of the film ‘Maanadu’ has taken place in Chennai, Hyderabad and Pondicherry and has now reached its final stage. In addition, the first look and second look poster of the Maanadu film was released and was well received by the fans. The motion poster released for Pongal also garnered likes from the fans.

“As far as I can see, the conference film will be a milestone for Simbu and Venkat Prabhu. My congratulations to both, to the actors who worked with me … to all the technical artists, ”Suresh Kamatchi said on Twitter.