Madras Day is a festival organized to celebrate the founding of the city of Madras in Tamil Nadu. It has celebrated on 22 August every year. 22 August 1639 is the widely recognized date for the purchase of the village of Madraspatnam or Chennapatnam.

Francis Day and Andrew Cogan of the East India Company bought the site of what is now Fort St. George, in Chennai. The place had sold by Ayyappan Nayakkar and Venkatappan. Their father was Sennappa Nayak. Robert Clive chose Madras as his military base. 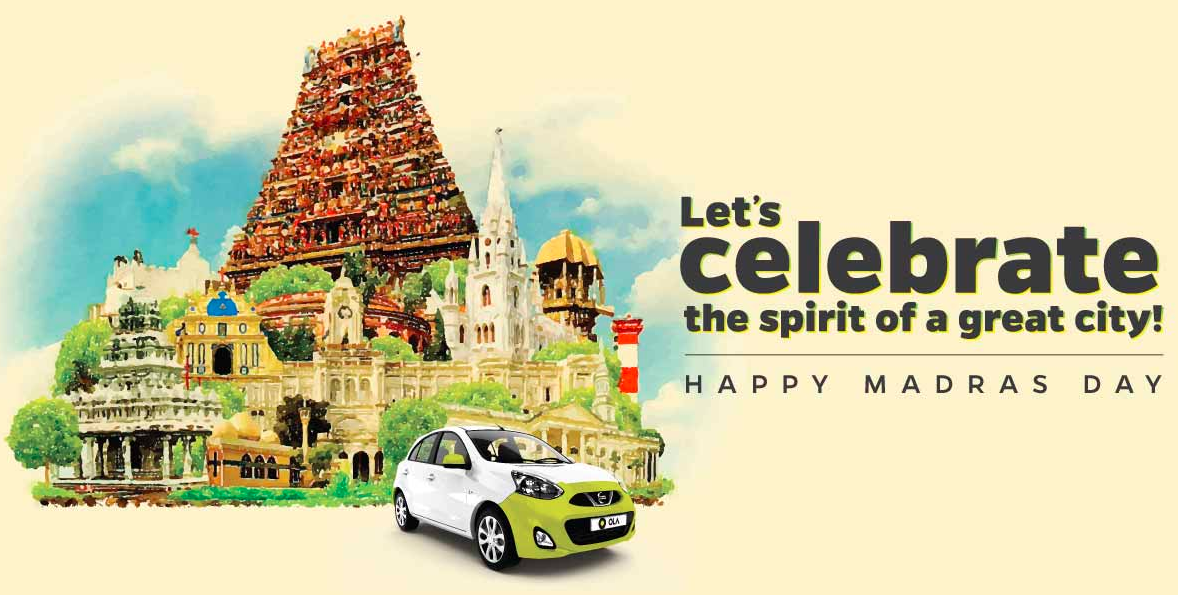 Madras became one of the four provinces in the Indian settlement of the British Government. Named ‘Madras Province’. The present towns in many parts of Karnataka and Andhra Pradesh were also located within the province of Madras.

When did Madras change to Chennai?

Name change to Chennai On July 17, 1996, the then Chief Minister Karunanidhi-led government changed the official name of Chennai. Since then the term Madras has been declining and is now an almost forgotten name. But every year, on August 22, Madras Day is celebrated to celebrate the city that is proud of its fruit.

In order to celebrate this special Madras Day, the Metropolitan Corporation of Chennai is organizing various events for the benefit of the public, including cleaning work, and competitions for the public, college, school students, students, and artists.

The 350th anniversary in 1989 was celebrated with the opening of a commemorative monument titled “Madras 350” built in the Classical Style by builder Frankpet Fernandez at the junction of the Poonamallee High Road and the New Avadi Road.