Major Dhyan Chand was an Indian field hockey player widely regarded as one of the greatest in sport. He has known for his extraordinary goal-scoring feats, in addition to earning three Olympic gold medals. National Sports Day had celebrated on behalf of his birthday.

The journey of Dhyan Chand’s achievements makes Indian sports history proud. Everyone was in awe of major who won India hockey gold medals in three consecutive years. He has to be considered as the magician of hockey of our country. 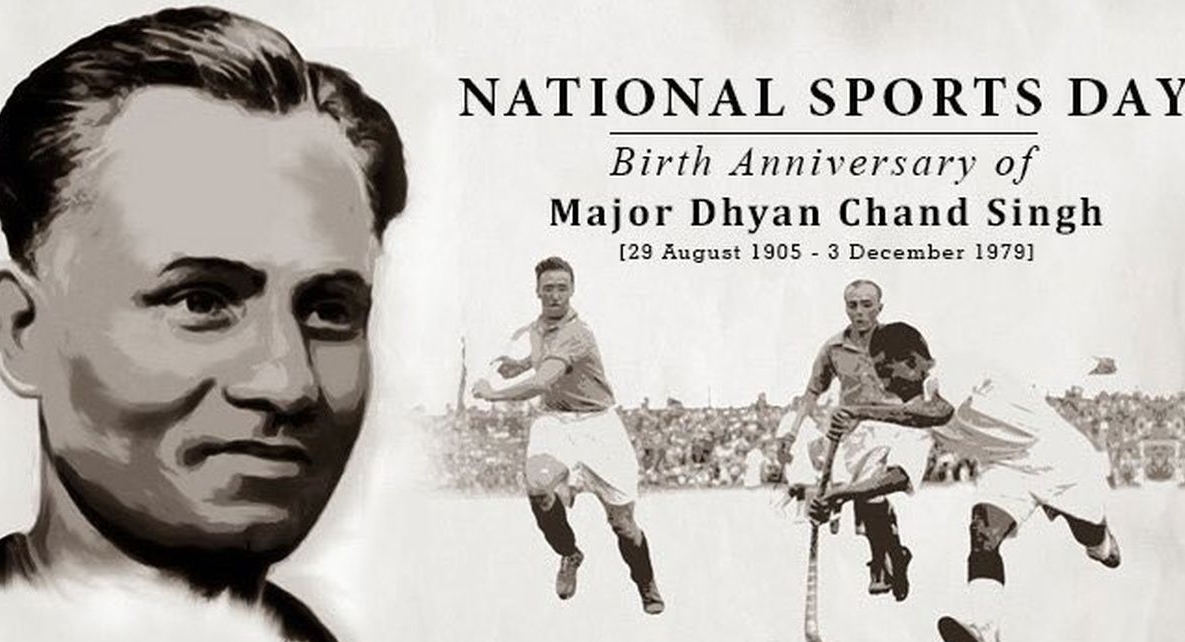 Major Dhyan Chand Khel Ratna Award is named after him to honor his contribution to Indian sports by the Government Of India (GOI).  Sports ministry year gives this award annually to India’s best performer on International level championships.

You will be surprised to know that Major Dhyan Chand was more fond of wrestling in childhood, not hockey.

He once said- If someone asked me what was the best match that I played, I would say 1933 Baton Cup final between Calcutta Customs and Jhansi Heroes.

Dhyan Chand died on 3 December 1979 in Delhi. His last rites were performed in Jhansi on the same ground where he used to play hockey.