Master Trailer date: Master Film is an upcoming Thalapathy Vijay’s Action Entertainer film that will be going to hit theatres on Jan 13, 2021. It will be sweet news for both Vijay Lovers and Cinema Lovers. The release date was officially said by Master Team.

Master Film is directed by Lokesh Kanagaraj the director of Managaram and Kaithi and Produced by XB Film Creations. Music was composed by Anirudh Ravichandar. Master Film is going to release in many Languages like Tamil, Telugu, Kanada, Malayalam, Hindi.

Master Emoji was officially announced by the team of Master as a New Year Gift to all Thalapathy Fans. It was launched by Actor Vijay and Twitter India

According to the source, Master Trailer is not going to release on social media or youtube. The master team has chosen to release the movie without a trailer. Because Master’s teaser created a huge impact on the Master’s film.

In last week, Actor Vijay met the CM of Tamilnadu and requested to increase the Occupancy of the Theatre from 50% to 100%. Today, the government of Tamilnadu gave permission for 100% occupancy of Theatres. 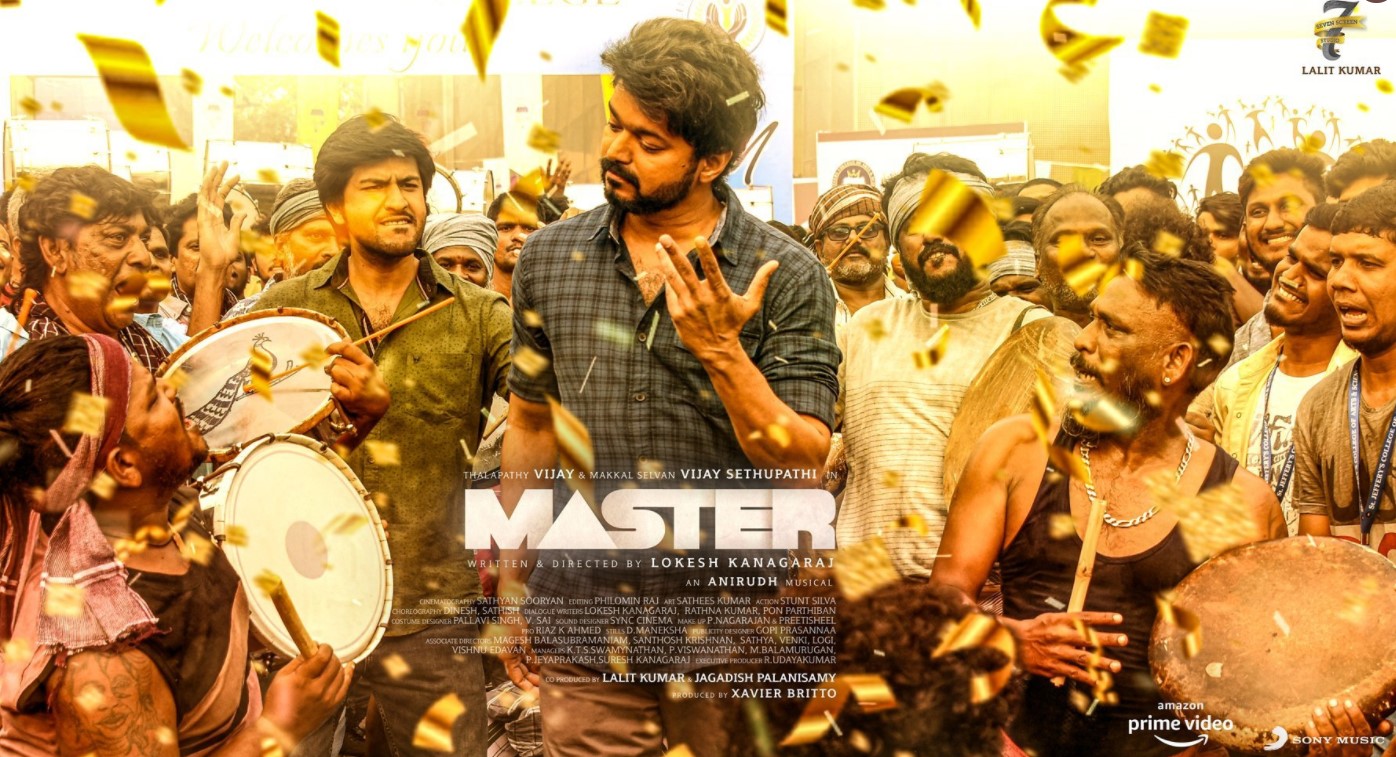 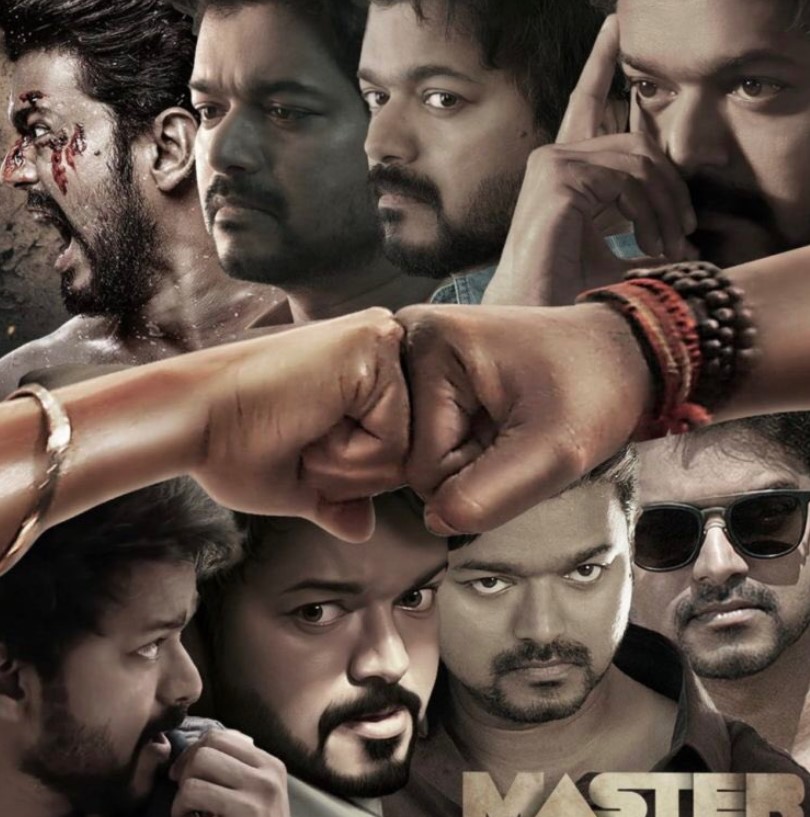 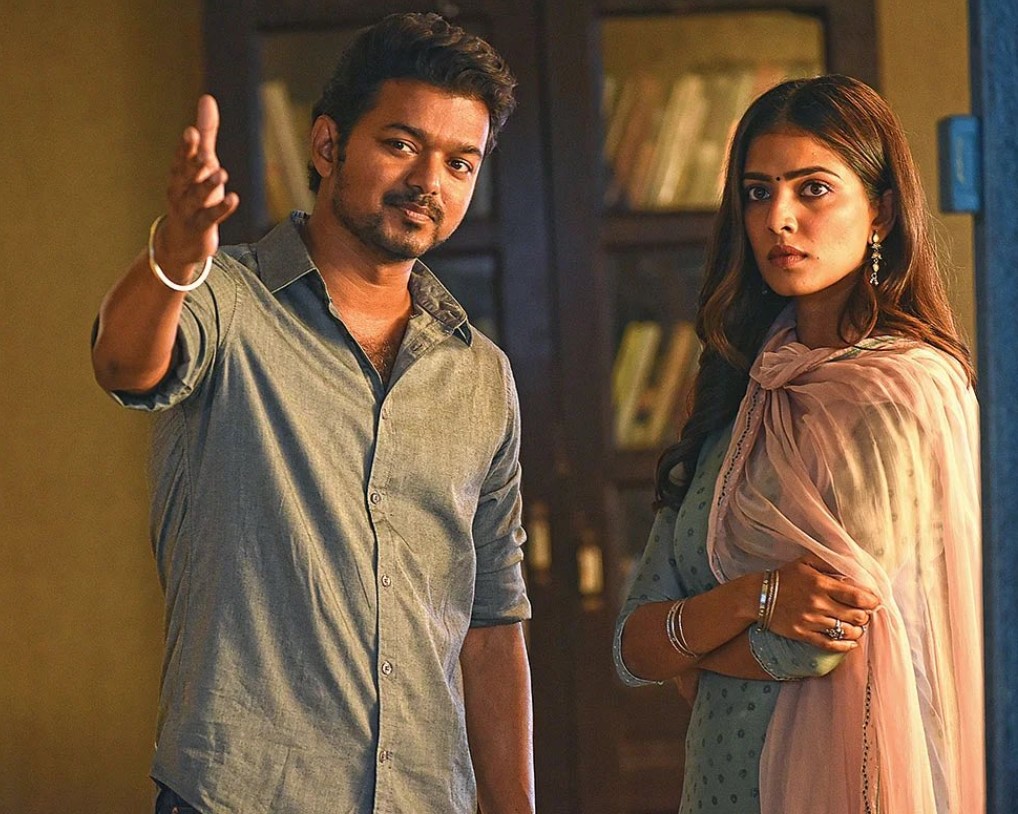 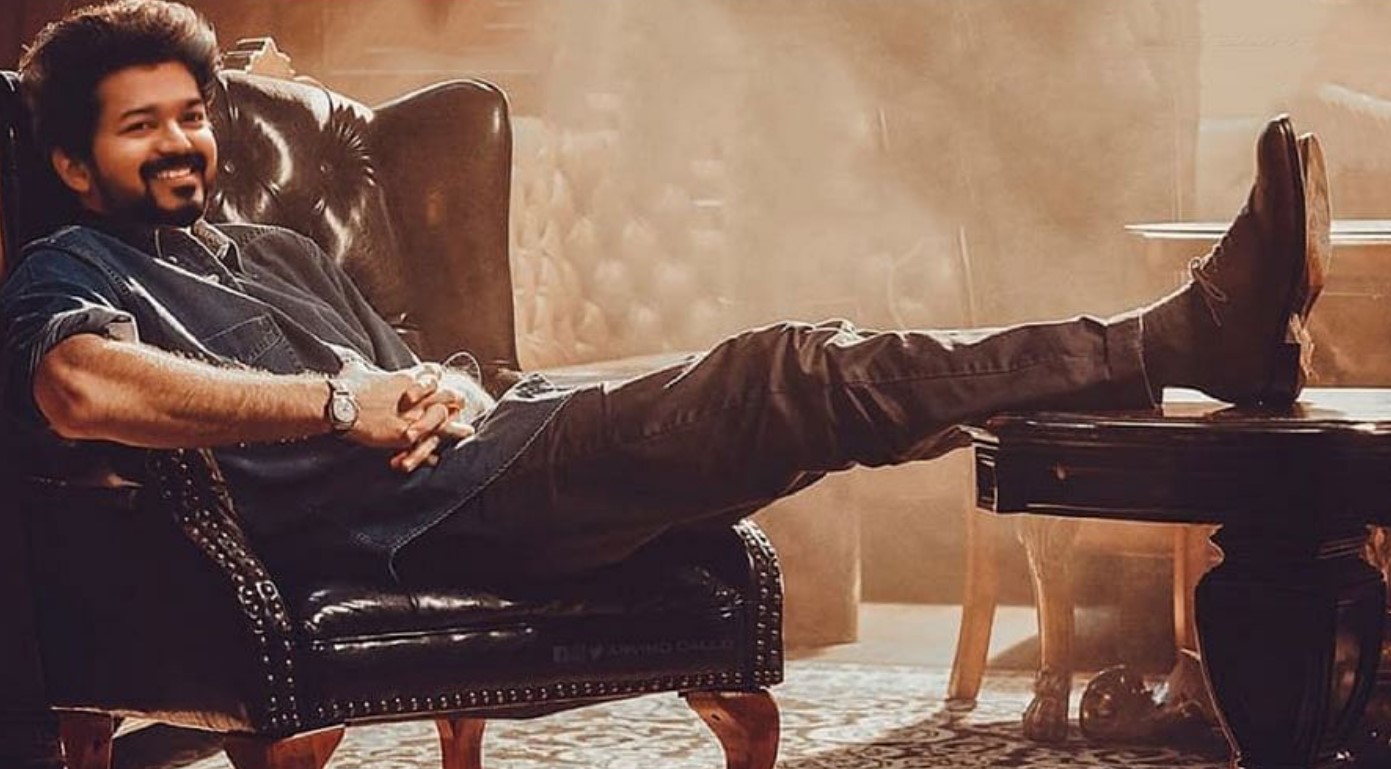