Most Eligible Bachelor is an upcoming Indian Telugu-romantic comedy film written and directed by Bhaskar. Produced by Bunny Vas and Vasu Varma on GA2 Pictures. The film starring Akhil Akkineni and Pooja Hegde. Gopi Sundar composed music. Pradeesh Varma is the cinematographer. Marthand K. Venkatesh is the editor. In August 2021, the film was scheduled to be released on October 8, 2021.

The film features Akkineni to be Harsha as an NRI and Pooja Hegde as a stand-up comedian named Venba. Murali Sharma, Vennela Kishore, Jayaprakash, Pragathi, and Aamani are cast supporting roles. 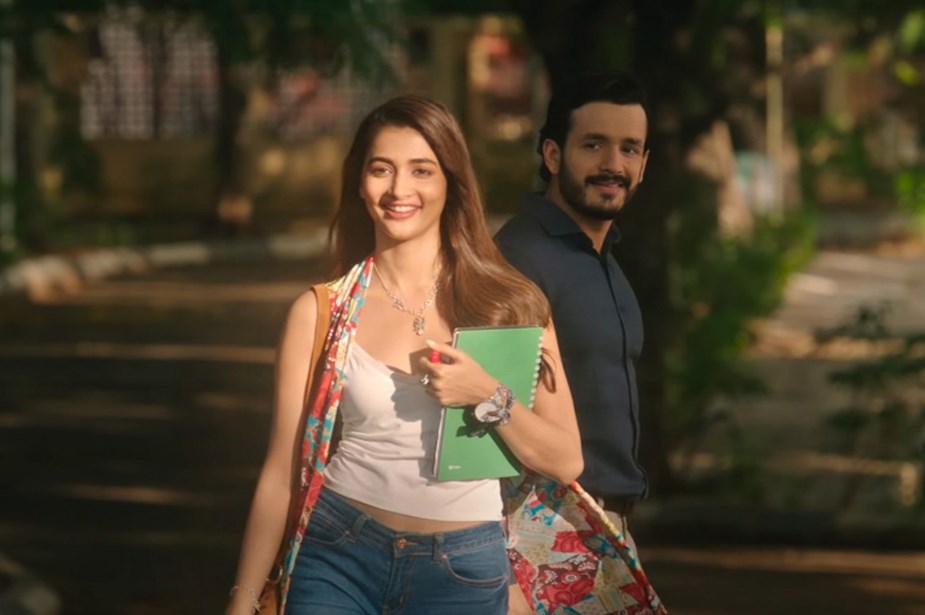 Leharaayi is the song written by Sri Mani and sung by Sid Sriram released today. This is a romantic and breezy song. Sri Mani has already composed the song for the Tamil film Bangalore Naatkal which is a remake of the Malayalam hit film Bangalore Days.

And the Leharaayi song is here,

The romantic & breezy melody #Leharaayi from #MostEligibleBachelor is out now! ❤️‍?