Navarasa First Look: Navarasa is an Indian Tamil language web series going to release on 9th August on Netflix. The series contains a total of nine episodes. Each episode is directed by each director. Mani Ratnam has produced the series under his banner Madras Talkies.

Nine lead actors are acting in the series. Each episode differs from another episode. Fans are eagerly waiting to watch the Navarasa web series. The release date has been postponed to 9th August due to coronavirus.

Valimai Motion Poster to be Released online at 06:00 PM 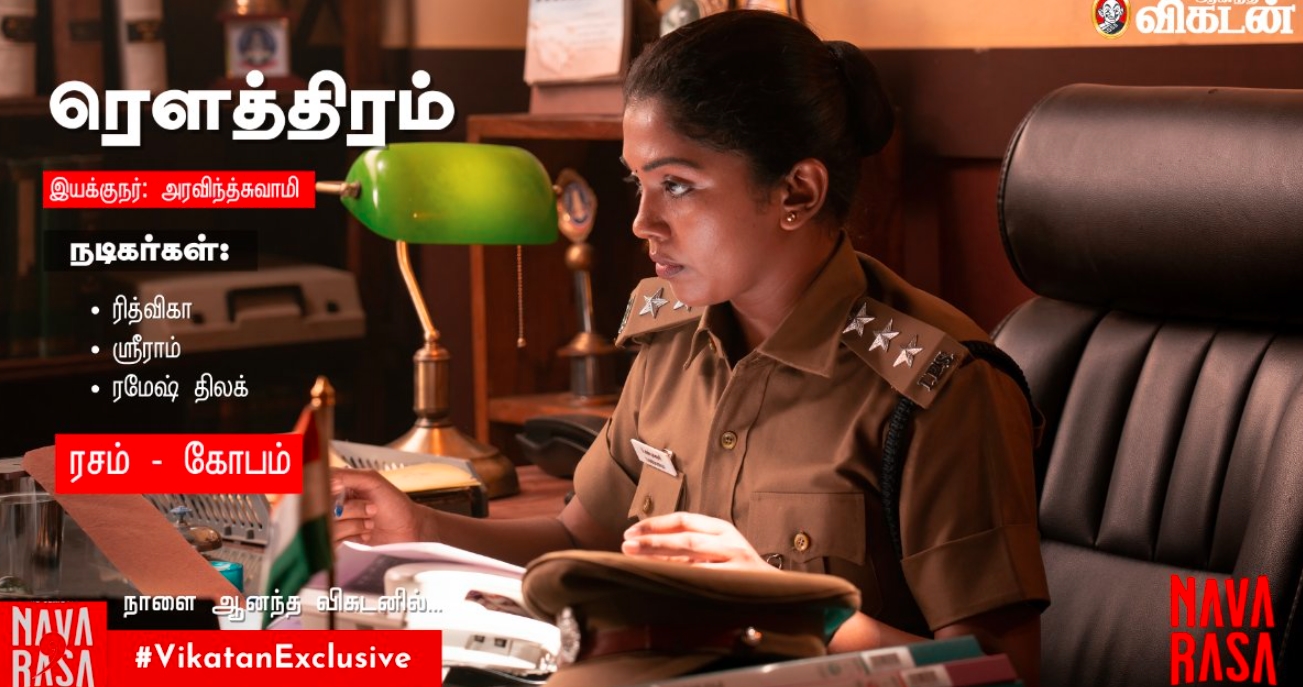 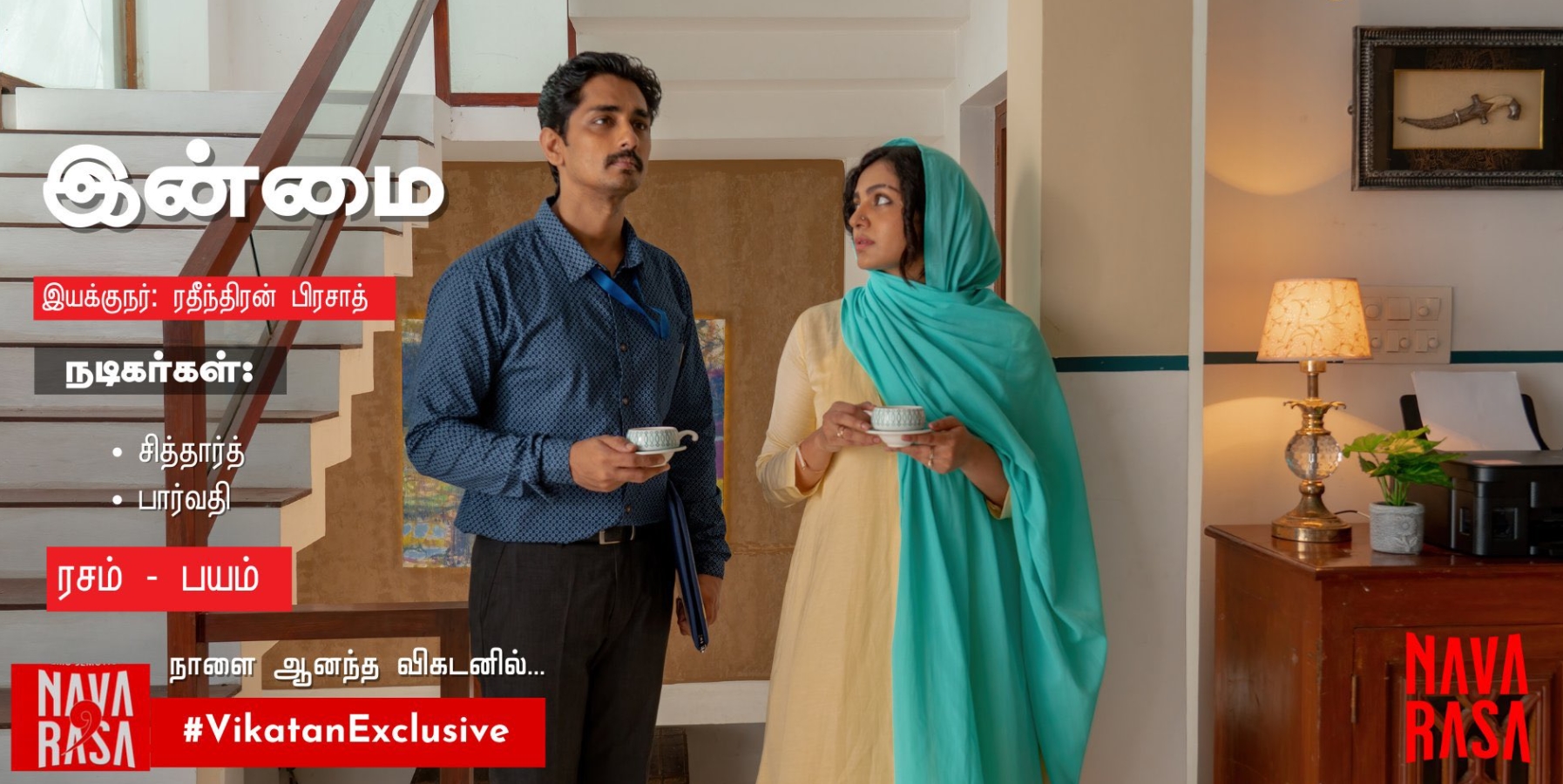 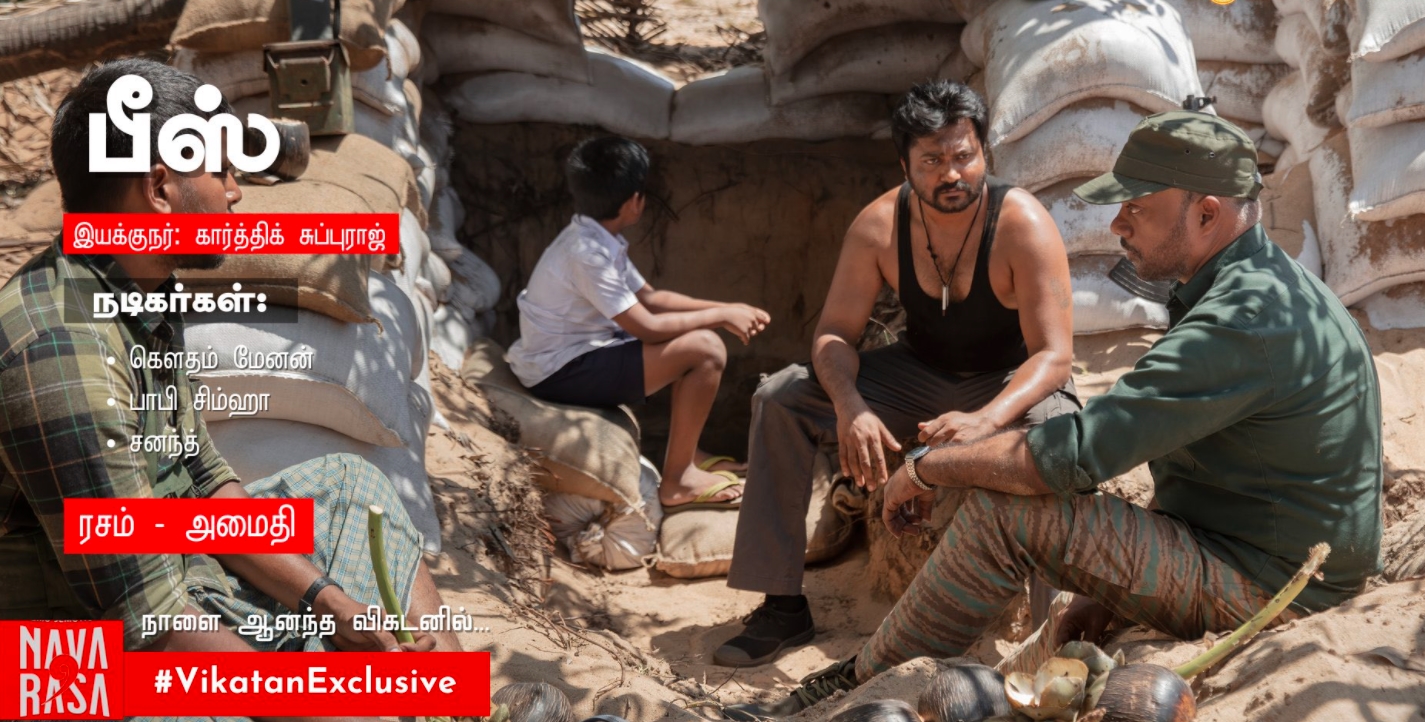 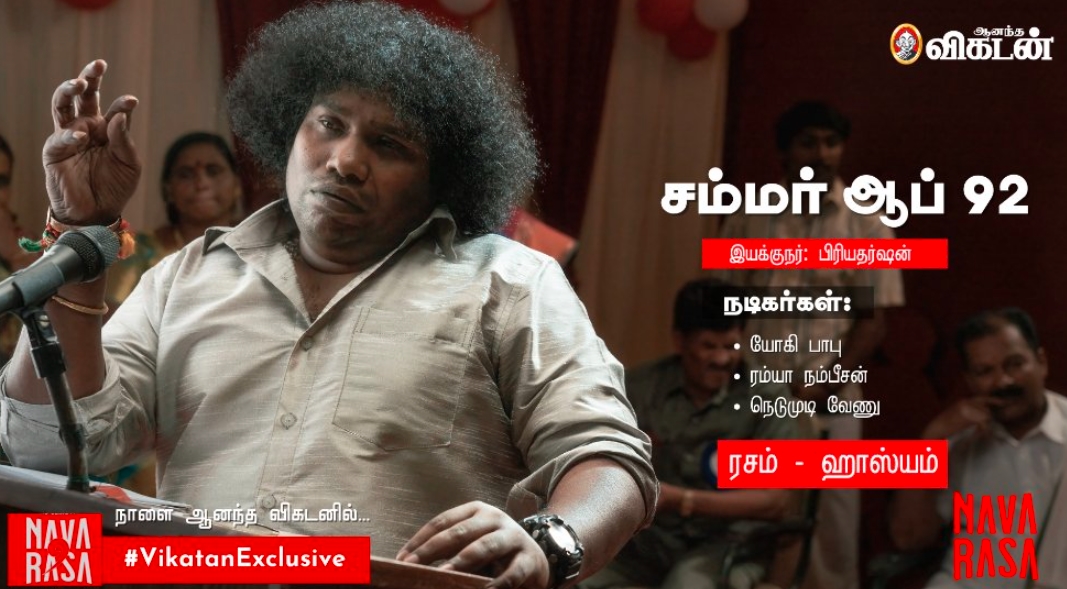