Navarasa is a collection of nine short films based on nine emotions. Directors are Gautham Vasudev Menon, Bejoy Nambiar, Karthik Subburaj, Karthick Naren, Rathidan R Prasad, Aravind Swamy, Vasanth, Priyadarshan, and Sarjun. Navarasa’s income will help film technicians who lost their livelihoods during the COvid-19 epidemics. According to the report, there are 12,000 workers who benefited through the ‘Navarasa’ anthology. 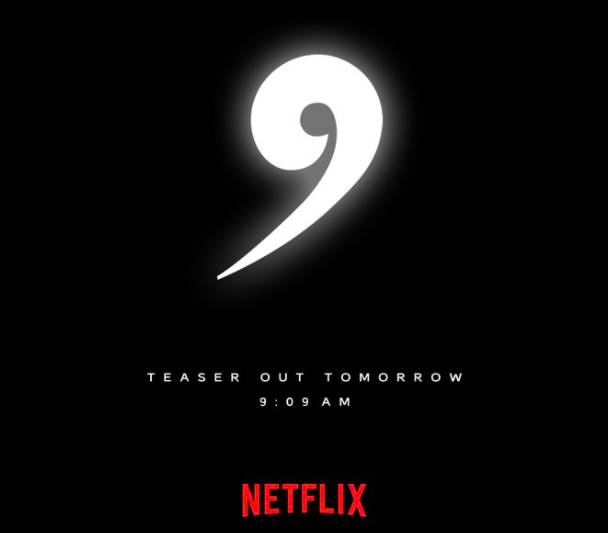 The first look posters of all nine short films have released Yesterday through a leading Tamil magazine. The fans are excited to watch the movie as soon as possible.

After Dhanush’s Jagame Thandhiram and Mani Ratnam’s Navarasa will out on Netflix for Tamil audiences. Although Jagame Thandhiram was released on June 18, ao all eyes are on Navarasa. As early said that the anthology is said to be released on August 9th but the official confirmation is still awaited.